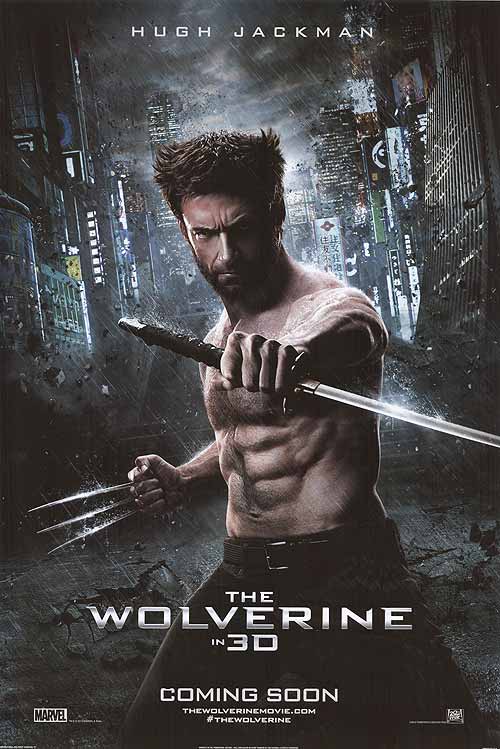 The sixth instalment in the X-Men franchise and following the events of X-Men: The Last Stand, The Wolverine, directed by James Mangold, picks up with Marvel superhero Wolverine (Hugh Jackman) as he is summoned to Japan by an old acquaintance in a struggle that has lasting consequences. Embroiled in a conflict and stripped of his immortality, Wolverine must battle deadly samurai as well as confront his own inner demons.

So it turns out that if you take Wolverine away from the rest of the X-Men team, I really don’t care about him. Following the events of The Last Stand, there’s no denying that The Wolverine is a massive step up from X-Men Origins: Wolverine, but that’s not to say that it’s any good either.

What I like about the X-Men franchise is the variation of mutants, the wide range of skills and abilities, and the different alliances. But The Wolverine had none of that. Very much forgetting about the mutant race in a wider context, it’s all about Logan himself. But he’s no fun after the events of The Last Stand. If you’re a fan of the comic books and of Wolverine’s character in general then you will find this latest adaptation interesting, otherwise, it’s completely unengaging.

Then again, it was only the story that I had a problem with. The Wolverine does have many great action scenes and it benefits from probably Hugh Jackman‘s best performance as Logan in the X-Men series so far, but in the end it’s definitely my least favourite superhero film of the year so far.

The Wolverine is set to be released on DVD on 18th November.

One thought on “DVD Review: The Wolverine”