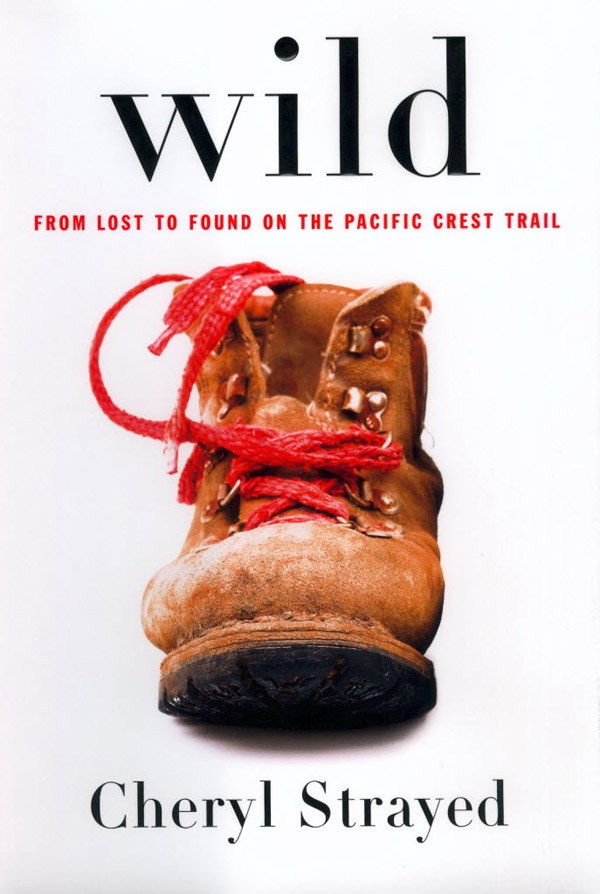 “What if I was a liar and a cheat and there was no excuse for what I’d done other than because it was what I wanted and needed to do? What if I was sorry, but if I could go back in time I wouldn’t do anything differently than I had done? What if I’d actually wanted to fuck every one of those men? What if heroin taught me something? What if yes was the right answer instead of no? What if what made me do all those things everyone thought I shouldn’t have done was what also had got me here?”

With the dissolution of her marriage and the death of her mother, which led to years of reckless, destructive behaviour, Cheryl makes the rash decision after losing all hope. With absolutely no experience, and driven only by sheer determination, Cheryl sets off on a journey that maddens, strengthens, and ultimately heals her.

Reading Wild, I wanted to pack my bags up and go for a long walk to somewhere unknown. I’d been travelling myself the year before picking up this book, so I knew what it felt like to trek around unfamiliar places with no responsibilities to worry about or people to put you down, without any plans and an infinite amount of time ahead of you to do whatever you felt right. But I wasn’t particularly inspired by the story at the time of reading it because it isn’t the motivational journey as promised.

Sure, Wild gives you that wanderlust feeling. But any book about travelling will do that. Cheryl’s details of the trial itself are excellently documented and as an advertisement to the Pacific Crest Trail, I’m sure thousands of people will be partaking in it after reading her story.

But Wild is supposed to be about a woman finding herself after losing her way after the death of her mother. Even the thought of that sends a ping of pain to your heart, but there’s not enough reflection on Cheryl’s character to give a big enough impact on the audience. Cheryl wasn’t a changed woman when she finished the trial; instead, she was just given some spare time to get her head around her situation a little better. Which is fair enough. But I wanted to feel empowered and inspired, and that’s just not what this book did.

It’s not powerfully moving or overly inspirational, but it is a very personal story that everybody will take something different from. Aside from my own lack of engagement, I did enjoy Cheryl’s story, but I didn’t find it as deep or as adventurous as I had hoped.

Wild was adapted into a film in 2015, which you can read my Book vs. Film Review for here, and watch the trailer for below: