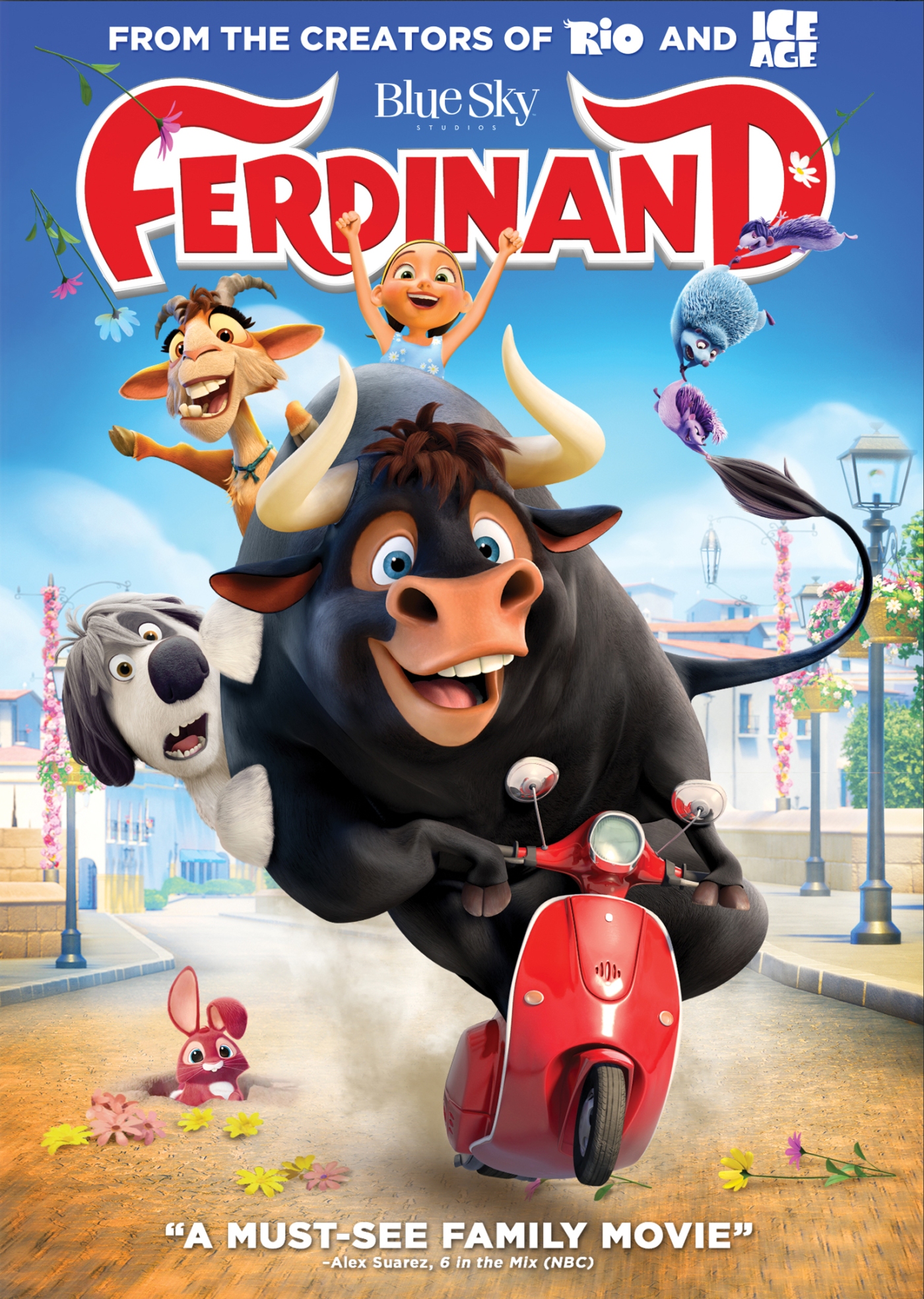 Directed by Carlos Saldanha and based on Munro Leaf and Robert Lawson‘s children’s book, The Story of Ferdinand, Ferdinand follows a bull with a big heart named Ferdinand (voiced by John Cena) who is captured and torn from his home after being mistaken for a dangerous beast. Determined to return to his family, he rallies a misfit team, including Lupe (Kate McKinnon), an old goat, on the ultimate adventure.

For some reason, I thought that this was a Disney film so I was thinking that it was a pretty poor film compared to their usual efforts. But actually, as a Twentieth Century Fox Animation, it’s a great standard for them.

There’s not much emotion in this family animation, but it is beautifully animated and the adventure is delightfully told. It was certainly a pleasant surprise, but it just doesn’t live up to other animation studios who always offer so much more.