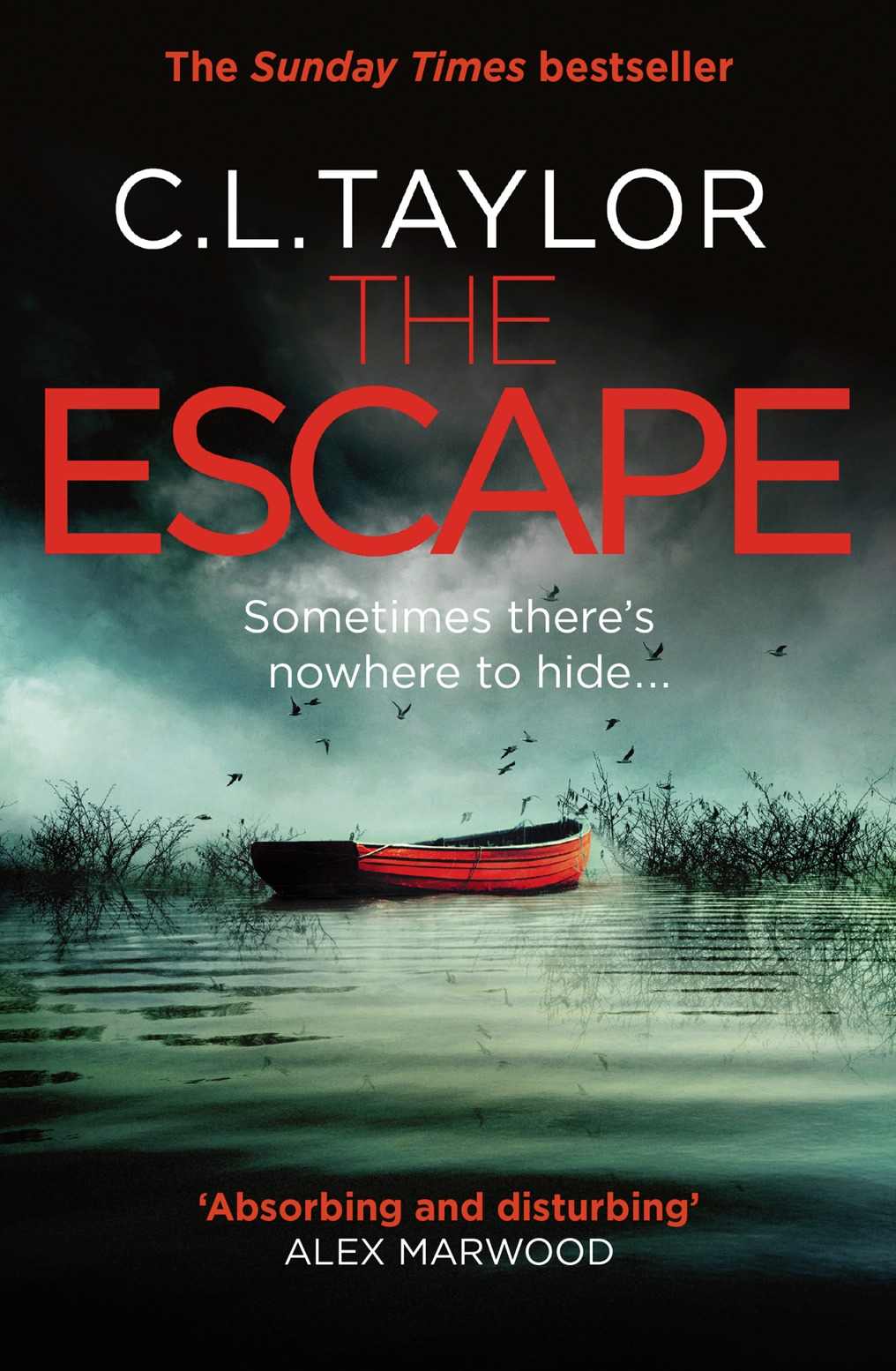 C.L. Taylor‘s 2017 thriller, The Escape, follows mother and wife Jo Blackmore who, when a stranger asks her for a lift, says yes. But she quickly wishes she hadn’t. The stranger knows Jo’s name, she knows her husband, Max, and she’s got a glove belonging to Jo’s two-year-old daughter, Elise. What starts off as a series of inconvenient encounters soon turns into threats, police and social services involvement, and then even Jo’s own husband turns against her. No one believes that Elise is in danger, but Jo knows there’s only one way to keep her child safe – to escape.

Like many of C.L. Taylor’s books, The Escape is narrated by a female character facing a troubling situation. To make matters worse, Jo also suffers from anxiety and agoraphobia. She’s had a troubled life. A previous miscarriage and her struggle with mental illness have put a strain on her relationship. Pushed to the edge, you are really drawn into her nightmare as she is forced to step out of her comfort zone and make some difficult choices. When no one else will believe her, she must do whatever she must to protect her daughter.

There’s something about her that women – especially mothers – will easily relate to. However, she is a very frantic character and her actions and mindset are all over the place, which is no surprise considering the whirlwind of a situation she is in. But she acts on her mother’s instinct, which is exactly what anyone else would do, and her fast pace keeps you on your toes.

Taylor’s books are always easy to fly through, and this is no different. Chapters interchange between Jo narrating in the present and a written letter type message by an unknown sender, although it’s easy to assume that it’s from the woman who is supposedly stalking Jo. But you can’t trust anybody in this book. Who is Jo really in danger from? Where can she find safety?

The Escape is an immersive thriller that is well-crafted and full of well-constructed characters who each have their part to play. As to be expected, it is full of unexpected twists, one of which is to do with something that you thought you understood all along, only for you to learn that you had been tricked from the very beginning. The ending is especially a shocker and will have you completely on edge.

However, the final third doesn’t come together as well as her previous books have done, so it does leave you slightly dissatisfied. But, at the same time, Taylor’s ever-improving writing talent takes this story to new levels. Her words create such a clear picture in your head that I can still remember all of the tiny details in every scene, months after reading it – the spooky and disturbing beach, the house with an ominous presence. With many secrets to be revealed, as well, there’s always something new to draw you back into the story when you think you know where it’s going.