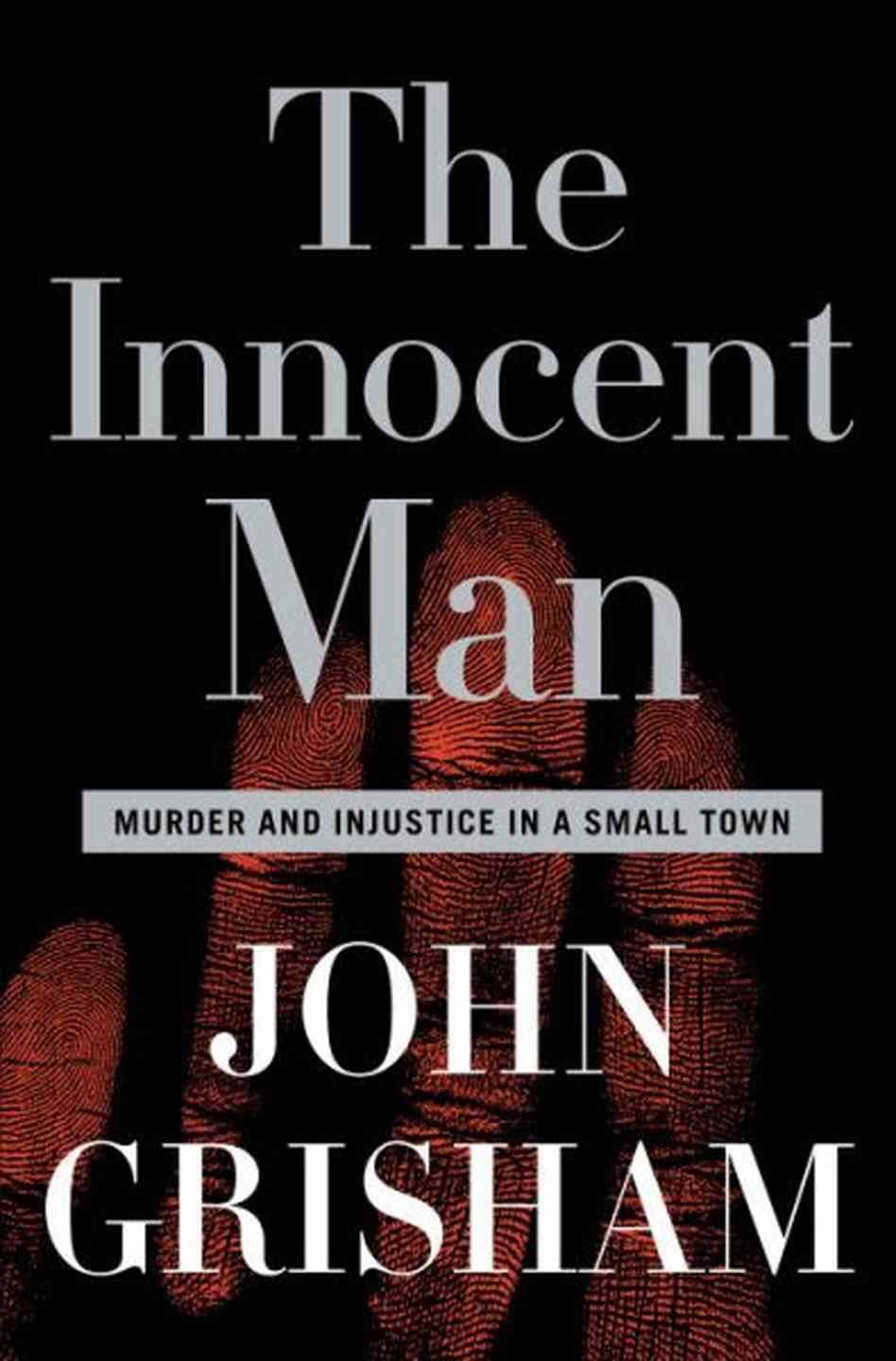 “This is not a problem peculiar to Oklahoma, far from it. Wrongful convictions occur every month in every state in this country, and the reasons are all varied and all the same—bad police work, junk science, faulty eyewitness identifications, bad defence lawyers, lazy prosecutors, arrogant prosecutors.”

Written by John Grisham, The Innocent Man: Murder and Injustice in a Small Town is a 2006 non-fiction book based on the true story of a small-town justice gone terribly awry. The case revolves around the conviction of former major league star Ron Williamson from Ada, Oklahoma for the murder of a 21-year-old cocktail waitress named Debra Sue Carter in 1982. The crime wasn’t solved for five years, when Ron Williamson and his friend Dennis Fritz were finally arrested and charged with capital murder. Ron Williamson was sent to death row. But the reasons why were never clear. With no physical evidence, the prosecution’s case was built on junk science and the testimony of jailhouse snitches and convicts. The book details the facts around the case up until 1999 when, after serving 11 years on death row, Ron was exonerated by DNA evidence by the Innocence Project and released from prison.

John Grisham’s book came long before our love of true-crime dramas with series Making A Murderer and The Confession Tapes. Stories like this one really draw you in because of the nature of the true story. It’s always difficult to know how much to trust a person who has been imprisoned for such a disturbing crime, especially when they are pleading their innocence because these are people who are known for lying through their teeth. But there are so many cases like this one with zero evidence which are now being re-examined, that it’s hard not to be emotionally engaged by a human’s plea for their life back.

The Innocent Man tells a story that we now know too well because of the popular aforementioned series and documentaries which are all based on true stories, and is one of the earliest, more popular cases, aside from Steven Avery’s, which was brought into the public eye. Grisham examines the flaws in the justice system, how the police can convince innocent people to admit to crimes that they know nothing about just because they need to somebody to prosecute, and how projects like The Innocence Project are working to free those wrongly imprisoned.

It’s a world we don’t often get to see the inner workings of so it’s a truly intriguing story. It’s mind-blowing how the police can get away with such wrongdoings and Grisham tells the story with such great detail that he explores every inch of the case, or what was known about it at the time, at least.

If you’re a fan of true-crime dramas, then this is a must-read. There are a lot of names to get used to so it is quite difficult to get into at first, but if you do need anything clearing up afterwards, The Innocent Man has since been made into a Netflix documentary which you can read my TV review for here and watch the trailer for below: