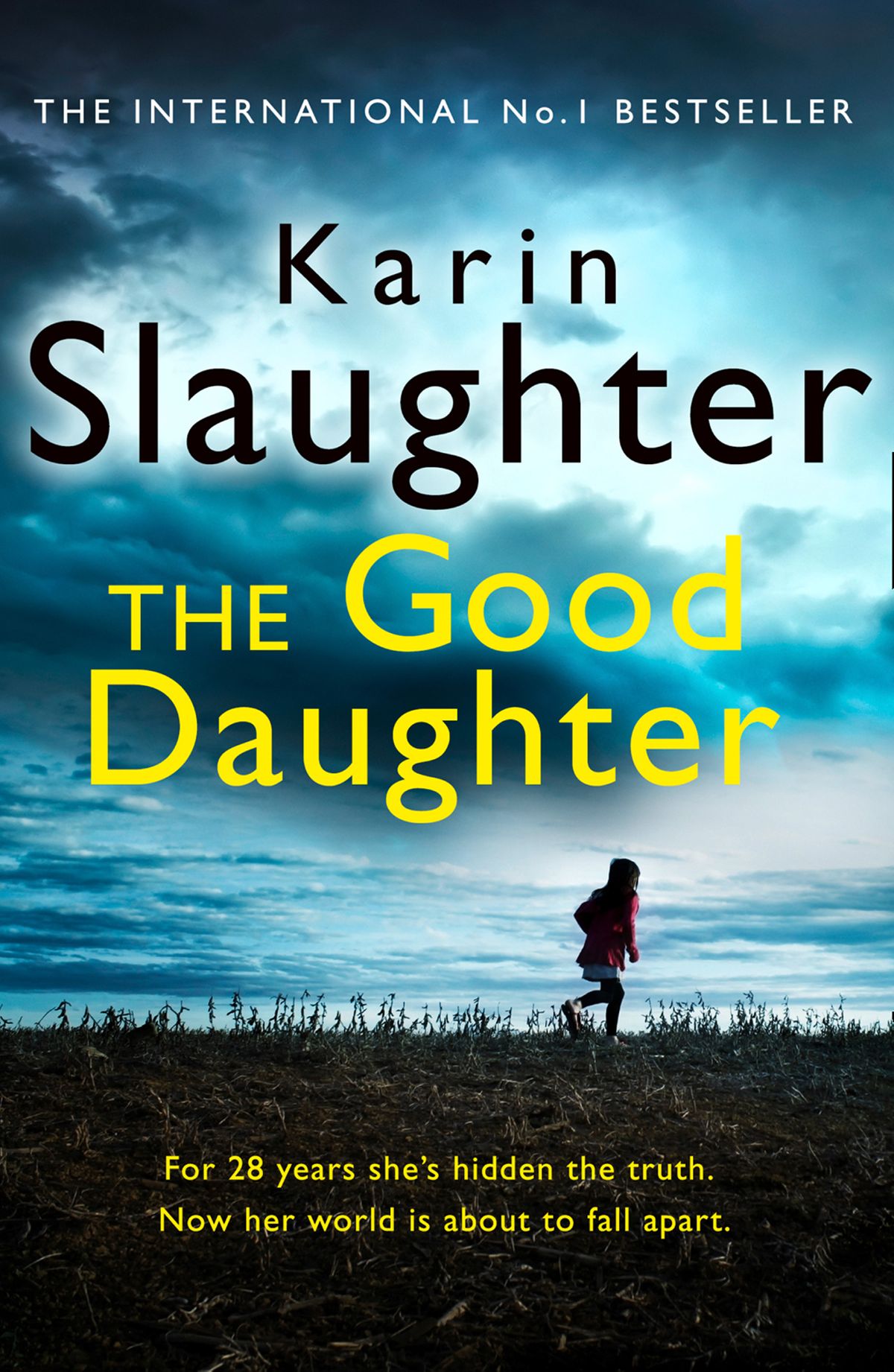 “What a rapist takes from a woman is her future. The person she is going to become, who she is supposed to be, is gone. In many ways, it’s worse than murder, because he has killed that potential person, eradicated that potential life, yet she still lives and breathes, and has to figure out another way to thrive.”

Written by Karin Slaughter and published in 2017, The Good Daughter follows the story of two girls who are forced to watch their mother die before they are coerced into the woods at gunpoint. One runs for her life. One is left behind. 28 years later, Charlotte has followed in her father’s footsteps to become a lawyer herself — the ideal good daughter. But when violence comes to Pikeville again and a shocking tragedy leaves the whole town traumatized, Charlotte is plunged into a nightmare. Not only is she the first witness on the scene, but it’s a case that unleashes the terrible memories she’s spent so long trying to suppress.

Opening with a brutal and graphic description of a very violent and bloody crime involving sisters Samantha and Charlotte Quinn, author Karin Slaughter doesn’t shy away from details. So be prepared. If you haven’t read one of her books before, this one gets you right into the grittiness of it all straight away.

With a fast-paced narrative and tense atmosphere, the story then skips 28 years forward as Charlie witnesses another crime. There are certainly many uncomfortable and shocking moments with so much crime going on around these characters, but despite all of the gruesome details of murders, The Good Daughter is still a very character-driven story. This is one of my favourite things about Slaughter’s books, as she focusses on the human perspective of an investigation, making her stories feel more personal and genuine.

Just like in her Grant County/Will Trent series, Slaughter focuses more on the person unravelling the mystery (in the case, written from the point of view of non-investigator) than on the mystery itself, as it focuses on a family of lawyers. Our three main characters are brought together, reunited in their small hometown where they are unable to escape from their past, as the sisters are forced – sometimes willingly, sometimes not – to piece together their past with their present case.

But this isn’t a straightforward investigation as these characters are all mentally and physically scarred from their pasts. It is this perfected balance of a more personal study with the chilling brutality of the crimes at the centre of it all that fully immerse you in the story. It is disturbing and compelling all at the same time, balancing moments of insanity with more tender breakthroughs to really engage you in their story.

As with many of Slaughter’s books, The Good Daughter has many dark themes and this is certainly one of the darkest I have read yet, so it does come with a warning. But her books have all impressed me so far and this one is no different. It is consistently complex and cleverly written, with incredible character developments and relationships that you hope will come out of this all unscathed (any more than they already were, at least).