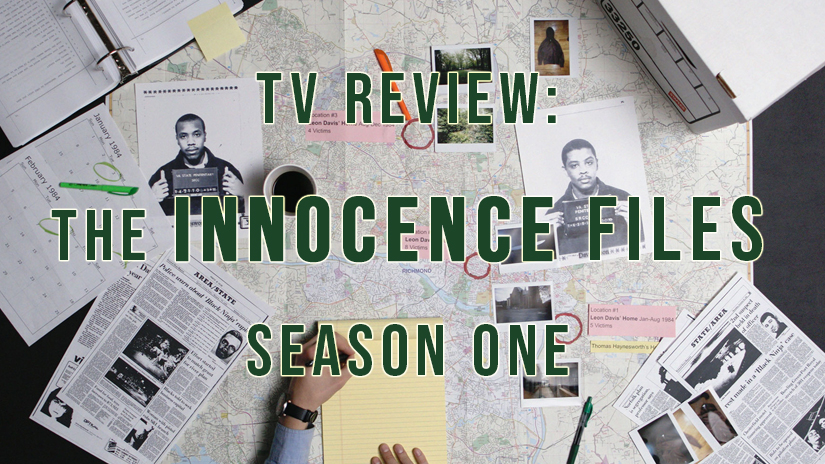 The nine-episode true-crime series on Netflix, The Innocence Files, aired on Netflix in March 2020 and explores nine cases of wrongful conviction that The Innocence Project and organizations within the Innocence Network have worked on to try and get their verdicts overturned.

With series such as Making A Murderer, The Confession Tapes, and The Innocent Man being such a hit on Netflix, there was always going to be a call for more true-crime series, especially when it came to true stories about innocent people in prison. So, what a better concept than to give The Innocence Project some much-needed publicity?

The Innocence Files is a disturbing but also informative and hopeful series about real people who were sent to jail for years for something they had nothing to do with, with their convictions often being based on evidence that fell apart as soon as it came under The Innocence Project’s microscope.

Because of series like Making A Murderer, we’ve come to know how an organisation like The Innocence Project works. Founded in 1992, they not only work to overturn wrongful convictions through DNA testing (which is often the reason why it was so easy to convict the wrong person back in the day) but they also advocate for reform in the criminal justice system, and that’s something we can all get on board with.

Highlighting nine of the organisation’s cases, which are split into three sections – evidence, witnesses, and prosecution – it’s astonishing how some of these people end up in prison in the first place, and how the investigators involved often get away with such a lack of morality. Luckily, The Innocence Files proves that their hard work does often pay off.

Every episode is gripping and they work together to make a strong and insightful documentary about criminal justice. If this is your kind of thing, don’t let this documentary get lost in the hype of Tiger King, and make sure that you give it some attention.