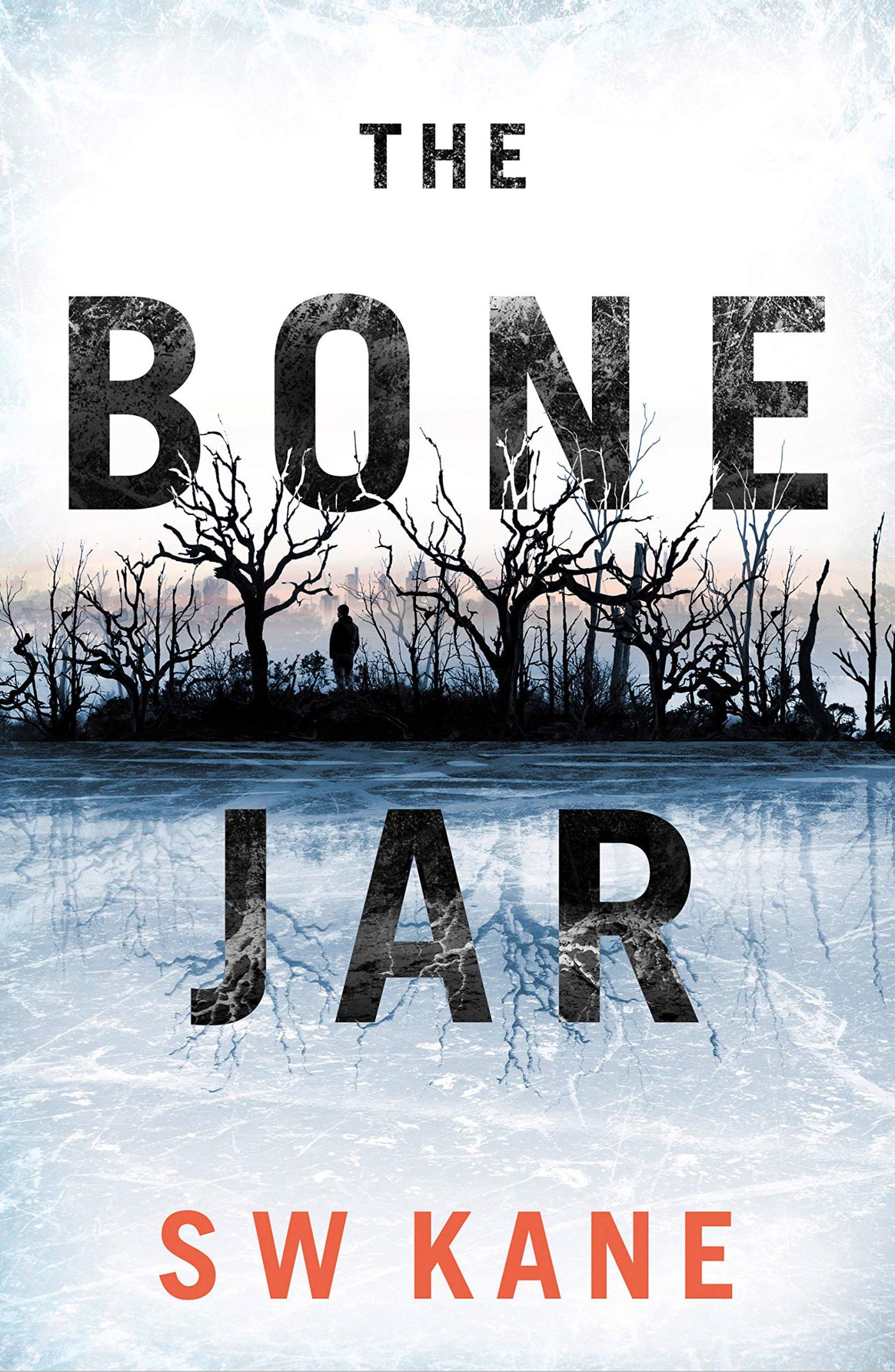 “It was the snow, its muffled silence creeping into his dreams, that had caused Raymond to wake with a start. He lay in bed, his heart pounding, trying to figure out what was different.”

The debut novel of S.W. Kane and set to be released next month, The Bone Jar is the first in the Detective Lew Kirby series of crime stories that sees the titular character investigate two murders in a derelict abandoned asylum on the banks of the Thames. But how are the two murder connected? And will a mysterious former patient help untangle the dark truth? As Detective Lew Kirby and his partner begin to unravel the secrets of Blackwater Asylum with its rumours of underground bunkers, unspeakable psychological experimentation, and a dark force that haunts the ruins, only an eccentric former patient really knows the truth. But will he reveal it to Lew before it’s too late?

This is my Amazon First Reads selection for June 2020.

A detective thriller set in an abandoned asylum? There was no hesitation as to which book I was picking for this month’s first reads selection.

The Bone Jar is a well-written and complex thriller which I really looked forward to unravelling and is a tremendous effort for a first-time author.

With a lot happening, the book takes a while to get into as there are three or four stories going on at once with many different characters being introduced or mentioned by name. But once the stories are weaved together a little better, the narration begins to unfold through two main points of view – Detective Kirby and his formal investigation, and urban explorer Connie Darke, who is determined to help Lew expose the asylum’s grisly past.

With the setting of the asylum taking precedence, the book is very atmospheric. The chilling atmosphere certainly put me on edge reading it in the dark as I lay worrying about a creeper. The asylum is described well, but it wasn’t overly haunting. You can tell that Kane has an MA in Creative Crime Writing, though, as there are a lot of details in the process of the police work which I enjoyed reading about. However, the details are more around the talk in the office and instructions/process of how to keep an investigation moving forward, rather than anything too dark or gritty.

Although there are a lot of names to get your head around at first, the story is well-paced and progresses quickly, always giving new information to keep your mind ticking along with the investigation. It’s definitely a story that keeps you interested and wanting to read on, even if it might not grip you entirely. You can see hints being made that you know are going to be revealed later on, so it’s obvious that Kane is a great writer as The Bone Jar is certainly a well-developed and mysterious thriller.

Alongside the investigation, we also get a glimpse into the lives of Lew and Connie outside of their work. Connie is an “Urbex” – an urban explorer – relating to Kane’s own fascination with the hobby which has inspired elements of her book. I found this really interesting to learn about. Kane obviously thought about how to give her crime thriller a unique angle, and this definitely helps to give her story a slight edge, especially as she’s writing about something that she has a lot of knowledge about.

We also get to learn about Lew’s family life as he discovers a devastating family secret that threatens to turn his life upside down. It’s great that Kane allows us to get to know him more personally. However, I still don’t think that we got to see him in a more relaxed state, so it was difficult to warm to him as much as I would have liked to.

What I liked most about this book is that Kane takes the time to tie up all of her loose ends. Too often, thrillers reveal the killer and rush the final chapters, neglecting to answer all of the questions that the author has built up to. But Kane spends a few chapters paying attention to these details. While I kept expecting the story to draw to a close after finding out who was behind the murders, I appreciate the time spent on the characters in the aftermath of it all. It manages to tie everything up successfully, while also setting a few things up for future Detective Lew Kirby instalments.

I’m certainly intrigued to learn more about him (and possibly Connie?) anyway, so I will definitely be looking out for the next instalment in this new detective series. 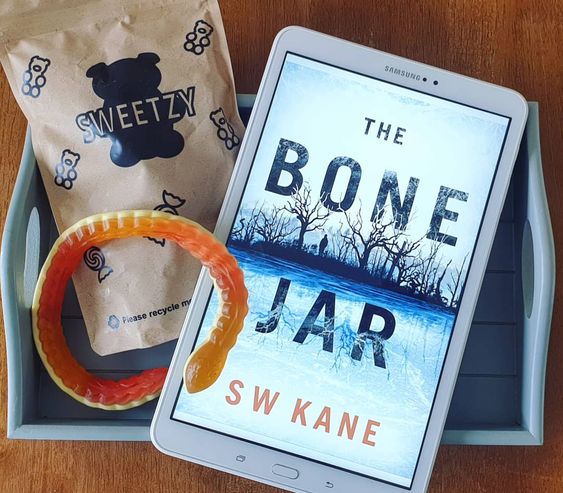