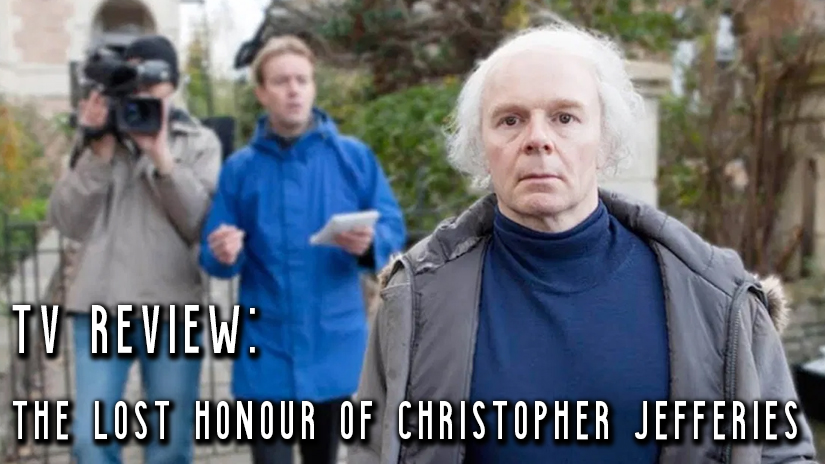 Written by Peter Morgan, The Lost Honour of Christopher Jefferies first aired on ITV in 2014 and is a two-part drama that follows the true story of retired schoolteacher Christopher Jefferies (Jason Watkins), who was questioned by police in 2010 as a suspect in the murder of one of his tenants, Joanna Yeates.

Part of ITV’s true-crime series, I’ve seen this series advertised for years, but I didn’t know what the story was about. Not thinking too much into the title, I always assumed that Christopher Jefferies was a serial killer and that the series was an exploration of his crimes, just from Watkin’s appearance alone.

But that’s not the case at all. The series, instead, faces the problem that my prejudices are a part of. Jefferies was vilified by the press because of his eccentric appearance, which led to many turning their backs on him despite his high-class reputation beforehand.

It’s an excellent character study and account of media defamation, with a remarkable lead performance by Jason Watkins which brilliantly shows Jefferies for who he really is: a kind and harmless man.