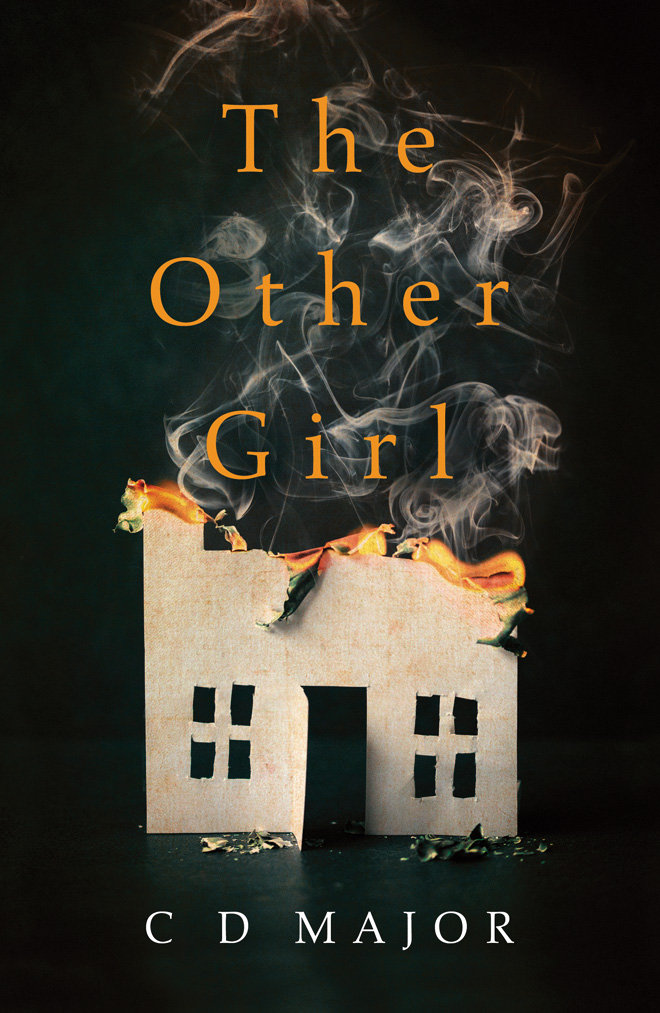 “Was she insane? Declan had wondered. Are desperation and madness the same? That thought should have tormented him more as he’d sent her down to have electric shock treatment, administered to patients capable of violent outbursts. Instead, he signed her notes with a heavy hand, ushered in the next patient.”

Due to be released this month and written by C.D. Major, The Other Girl is set in Seacliff Lunatic Asylum, New Zealand, in in 1942, where Edith has been locked away for a long time. She was just five years old when she arrived. Fifteen years later, she survives a devastating fire that destroys her ward and is questioned by the police and a young doctor, Declan Harris. Intrigued, Declan begins to doubt the official reasons for her incarceration. Is she truly mad—or could the impossible stories she told as a child actually be true? They thought she was insane. But what if she was telling the truth?

This is my Amazon First Reads selection for August 2020.

Set in a mental asylum, The Other Girl is exactly what you want from its synopsis and cover: it’s an atmospheric and immersive mystery with dark undertones and investing characters.

Told through three timelines – Then, Now, and Before – the stories come together to reveal truths about both the past and present. And although there are three of them, the story never feels too confusing or overwhelming. It develops slowly which some readers may not enjoy, but I was intrigued throughout.

I enjoyed the final twist which is played in brilliantly, but most of all I love the ideas that Major researched into to build her story around. The concept of reincarnation is really interesting and handled well, not being too preachy or too ambiguous, and suited the setting and time period perfectly.

I felt so much sympathy for Edith which is what kept me so gripped. Declan is also really likeable, but the only thing that I didn’t like about the story was the possible romantic connection between the two of them. I recently read The Silent Patient, and having the doctor feel attracted to his patient because of her naivety just leaves me feeling a little uncomfortable.

I would have much preferred it if Declan was just passionate about his job and wanted to do the right thing. Obviously, he was feeling this too, but the comments on her beauty should have been irrelevant. This was only a very small feature in the story, though, so it was easy to let slide.

Eerie with its paranormal elements, The Other Girl is a well-developed story and intelligently written. As a debut novel, I’m certainly impressed and will be sure to look out for more from C.D. Major in the future. 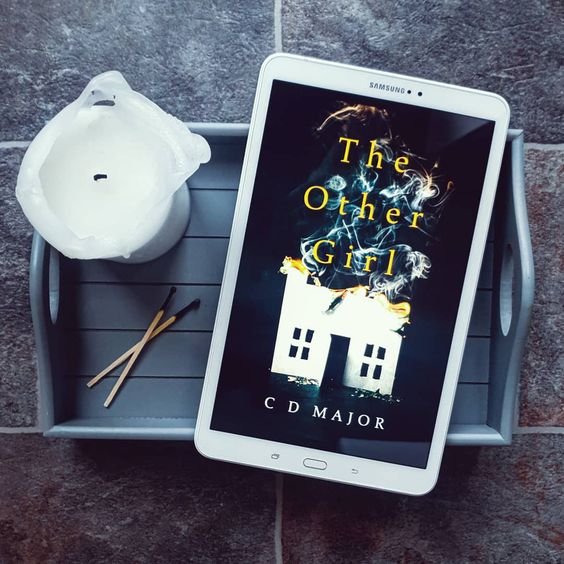