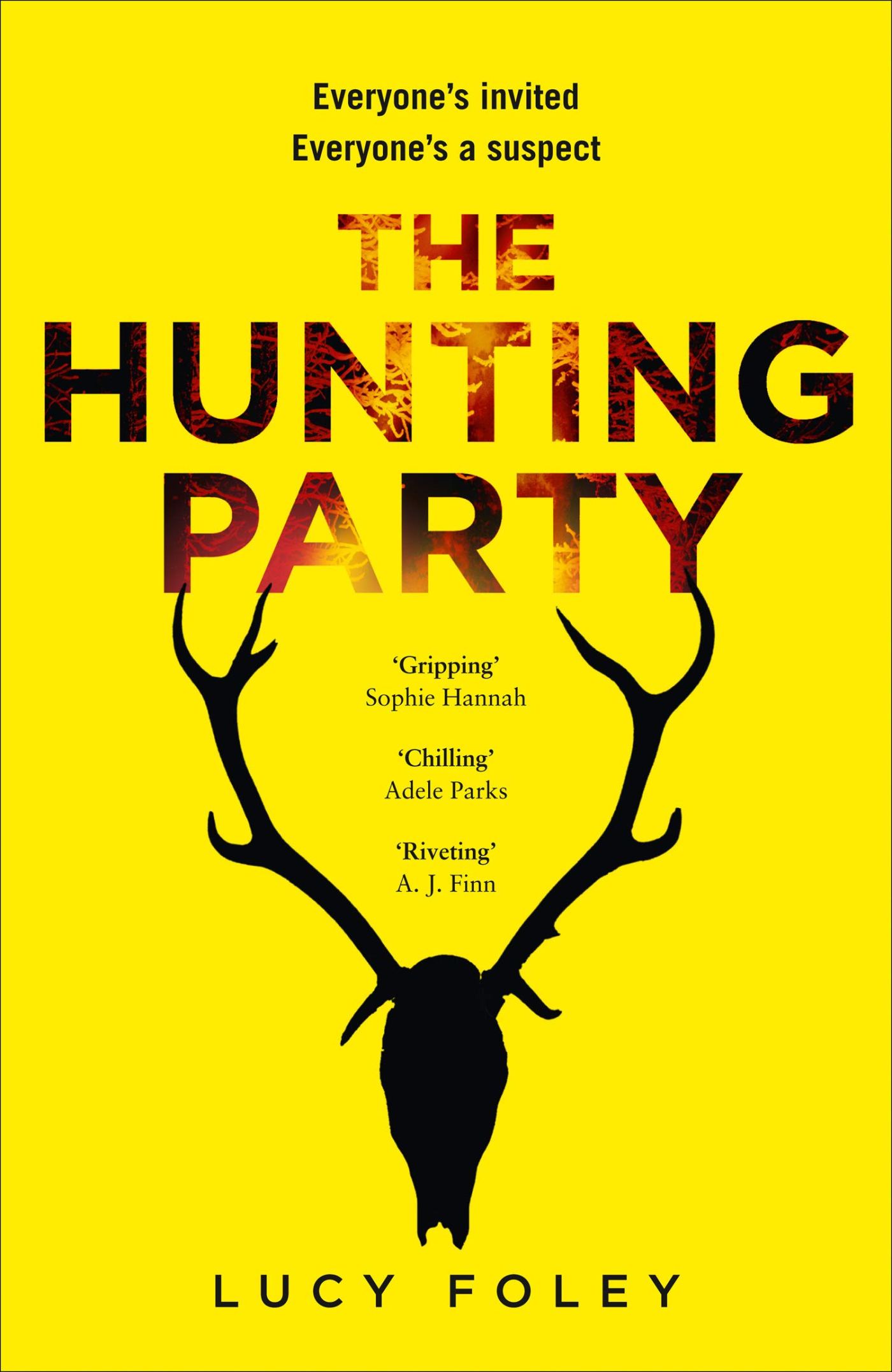 “Keep your friends close, the old adage goes. But just how close is too close?”

Published in 2019, The Hunting Party by Lucy Foley follows a group of thirty-something friends who take a trip to an idyllic and isolated estate in the Scottish Highlands to get away and celebrate entering into the New Year together. It’s been ten years since they went to Oxford together, but once the first bottle of champagne pops, it’s like nothing’s changed. That is until the reminiscences about the past in front of a crackling fire open up the weight of decade-old secrets and resentments. Just as a historic blizzard seals the lodge off from the outside world, the cord holding the group together snaps amid the boisterous revelry of New Year’s Eve. Now, one of them is dead, and another of them did it.

After reading The Guest List earlier this year and it instantly becoming one of my favourite thrillers, I was so excited to pick up Lucy Foley‘s previous book, The Hunting Party.

Influenced by the classic mysteries of Agatha Christie, I expected this book to follow a similar structure, so I wasn’t disappointed by that as this is what makes Foley’s stories so gripping. Not only do you have to figure out who the killer is, but you also have to anticipate who has been killed. This leaves a lot to figure out and is what keeps your excitement to unravel it so high.

Of course, this technique comes with its own risks as the story needs to develop while not giving anything away, but this is what Foley is so great at doing. Her character development is excellent. Although she can’t let you get to know the characters too closely as she works up to reveal hidden agendas, secret resentments and masked personalities, there is still so much context given to each of them that they all feel incredibly distinctive.

There is more time spent on some characters than others and I wish we got to see more of Nick, Bo, and Samira as the bigger personalities took over them a lot of the time, but we still get to know a lot about each of them. The only issue I had was that it was difficult to connect with the person behind the murder when we only got to know a staged side to them, which left me a little underwhelmed in the end.

Still, the build-up is full of suspense and Foley crafts her stories brilliantly. The setting is beautifully detailed and perfectly captures the frozen, isolated landscape, and the fast-paced mystery comes with many shocks and surprises.

Although I didn’t love this one as much as The Guest List, probably due to the fact that I didn’t relate with any of the characters as well, this is still a book that I would highly recommend. Foley is definitely one of my new go-to authors, and I can’t wait to see how she will use this classic structure to unfold another gripping mystery next. 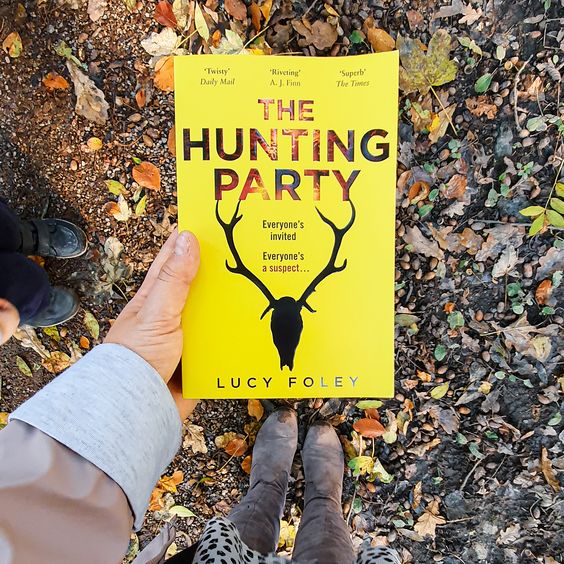