“You cannot change what you are, only what you do.”

The first book in Philip Pullman‘s His Dark Materials series and originally published in 2011, Northern Lights (also known as The Golden Compass) follows Lyra Belacqua and her animal daemon, Pantalaimon, who reside at Jordan College, Oxford. The destiny that awaits her will take her to the frozen lands of the Arctic, where armoured bears fight to rule their own kingdoms, and clans of witches flying through the night’s sky.

A brilliantly crafted world full of enjoyable characters and fantastical concepts, Northern Lights is a classic story that takes you on an unforgettable adventure.

Lyra is such a brilliant character to lead this story. She’s eager to learn, curious, daring, and full of courage. She has a lot of inspirational qualities, but she’s also just a young girl who wants to have fun with her friends and understand her place in the world. I love the concept of daemons, too, allowing Lyra to have a constant companion. She also meets many other interesting characters on her journey including armoured bears and witches, all of whom contribute their knowledge to her quest and help expand the fascinating world Lyra that is experiencing for the first time.

I’ve recently been watching the TV adaptation on BBC which I really enjoyed, but there were many parts that I found difficult to understand. The book is much easier to follow and has cleared a lot up for me. I’m now eager to continue, but I think I may finish the books first before I start watching the series again.

It’s easy to see why Northern Lights is a classic children’s fantasy. I only wish I had read this book when I was younger. 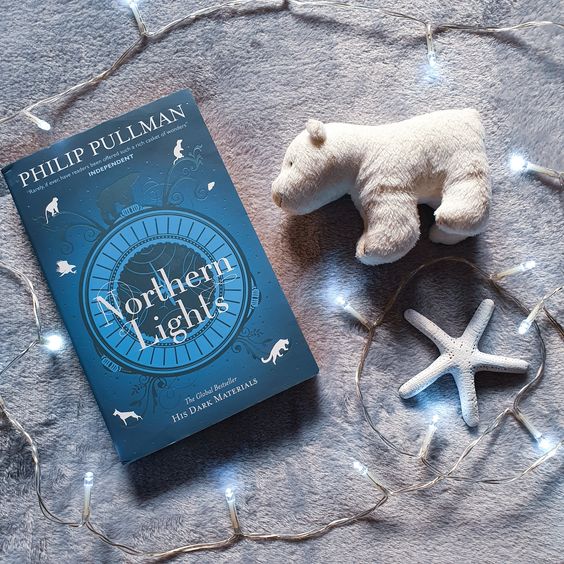