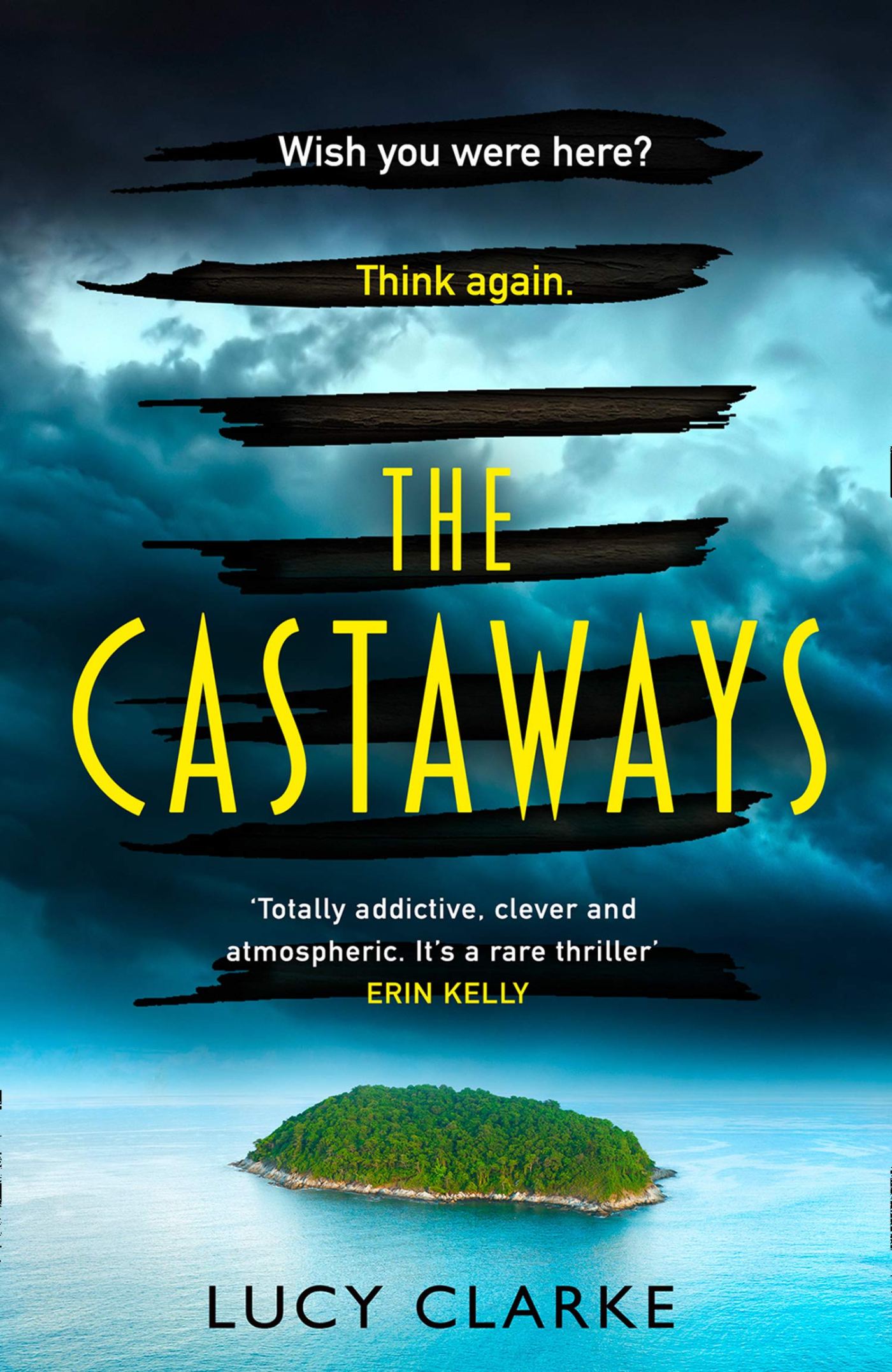 “A secret beach. A holiday of a lifetime. Wish you were here? Think again…”

Set to be released on 1st March, The Castaways by Lucy Clarke follows sisters Lori and Erin who about to take a trip to a luxury resort in Fuji. But after an argument the night before, Lori ends up boarding the plane alone. Two years later, Erin is desperate to find out what happened to her sister after the plane failed to reach its destination and the aircraft and passengers still haven’t been found. Erin has had no luck with her research and the police have long since given up. But when the pilot of the plane is admitted to a hospital in Fuji after a fall and it is discovered that he’s been living under an alias this whole time, it’s time for Erin to get some answers.

The Castaways is an edge-of-your-seat thriller full of mystery that grips you from start to finish. An immensely enjoyable read, you won’t be able to catch your breath until the final page.

Although you may have read a book about a group of characters being castaway on a remote island before, you won’t have read anything like this. Alternating between the past through Lori’s narrative of the events on the plane and the present through Erin’s narrative as she attempts to find out what happened to her sister, the two stories work side by side to reveal why these sisters were arguing the night before, what happened to the plane and its passengers, and how Erin will find out the truth.

But what will that truth be? Will it be a tragic ending that rips your heart out just when you start feeling a sense of hope? Or will the path to Erin and Lori meeting again be full of shocking twists that will leave you breathless? Of course, I’m not going to tell which one it is, but you will be drawn into both sister’s stories and desperate for their narratives to clash in the hope of a positive outcome.

Brilliantly written with well-developed relationships and a tightly-knitted plot, you will be completely taken over by The Castaways and won’t be able to guess what’s coming. This is definitely a book that you should read this year. 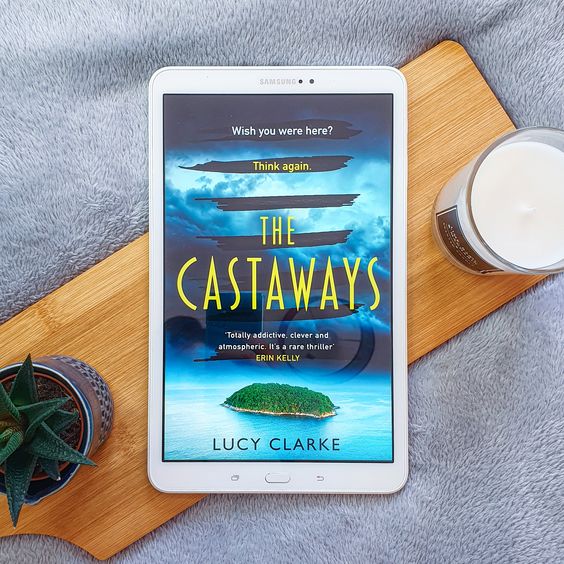