“I should have paid attention to the accumulated horror stories of forty-three years of life as a woman. Never trust a stranger. Never let a man you don’t know into your house, your car, your pants. I’d ignored them all, and picked Aidan up instead, for a night of wild sex. Now an obviously mentally unstable felon with a gun in his drawer was coming for me. It was no better than I deserved.”

Published in 2020, A Stranger On The Beach by Michele Campbell follows Caroline at her spectacular new beach house, built for hosting expensive parties and vacationing with the family. But her husband is lying to her and the lavish lifestyle she’s built for herself is starting to crumble. So when a stranger, Aiden, offers comfort, Caroline gets caught up in the moment. After a brief and desperate fling, Aiden’s obsession grows more and more disturbing. And when Caroline’s husband goes missing, her life descends into a nightmare that leaves her accused of her own husband’s murder.

As a thriller fan, there’s nothing I love more than a red herring or an unreliable narrative. But A Stranger On The Beach tries far too hard to convince you that something else is going on that it doesn’t succeed with its commonly used qualities.

The story is told from two points of view – Aidan’s and Caroline’s – giving two different sides to the story. But the two narratives are so different, that the first half of the story feels like a mess. I wouldn’t mind if the stories followed on from each other consistently, but the stories are completely different and often overlap, as the author puts in too much effort to try and throw you off rather than making the story actually read well.

I don’t know if the author made these inconsistencies on purpose to support the twist at the end, or if they were made unknowingly. But it just didn’t feel very refined. I tried to remain open-minded as this is a book that I’ve been looking forward to for a long time, and I knew that there would be a big twist in an attempt to justify this messy start so I kept my finger crossed.

However, because the narratives were so different and it was obvious that one of them was false, I saw the tell-tale signs straight away and easily predicted what was to come. While I feel that the final revelations do justify some of the messy narratives, unfortunately I was too frustrated with the first half to be invested in the end.

Sadly, for me, the negatives do not outweigh the positives with this one. 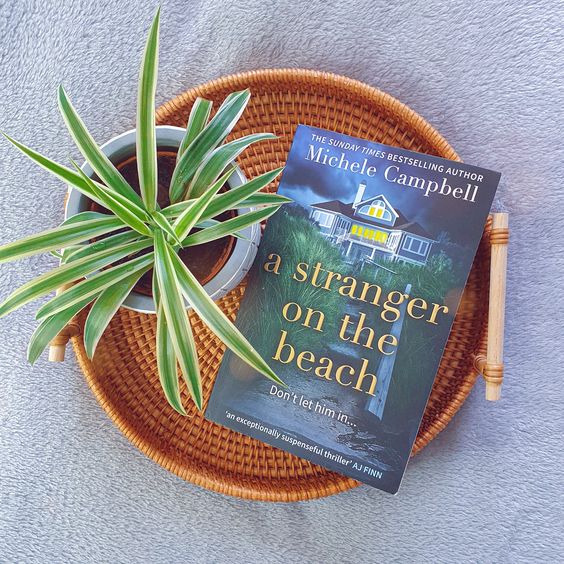