“Perhaps the real test of someone’s humanity, you think, is how tenderly they treat those like Danny. Whether they blindly try to fix them and make them more like everyone else, or whether they can accept their differentness and adapt the world to it.”

Originally published in 2019, The Perfect Wife by JP Delaney begins as Abbie awakens in a daze. She has no memory of who she is or how she landed in this unsettling condition. The man by her side claims to be her husband. He’s a titan of the tech world, and tells Abbie that she had a terrible accident five years ago and that, through a huge technological breakthrough, she has been brought back from the abyss. She is a miracle of science. But as Abbie pieces together memories of her marriage, she begins questioning her husband’s motives. Can she trust him? And what really happened to Abbie half a decade ago?

An intelligent and original sci-fi, The Perfect Wife is a collection of fascinating ideas told through an intriguing narrative full of mystery.

I wasn’t particularly gripped or addicted to the narrative as I hoped I would be and it took me a while to get through, but it was still a very enjoyable and interesting experience. Delaney is a brilliant storyteller and I love his unique ideas. The science-fiction elements are easy to follow but also incredibly clever without being over-complicated.

“You don’t change the future without changing the rules.”

But everything is building up to a climactic finale where all of the answers will be revealed, and it didn’t quite hit the mark for me. The part I really enjoyed was the revelation of the mysterious unnamed narrative which I thought was very witty, but the rest felt too over-complicated to have an impact.

There’s certainly a lot to be impressed by, but it was too slow for me and the twists just didn’t shock me. I’m definitely interested to read more by Delaney, though, and I think this would make a great film or TV series where the slow-burn suspense would work much better. 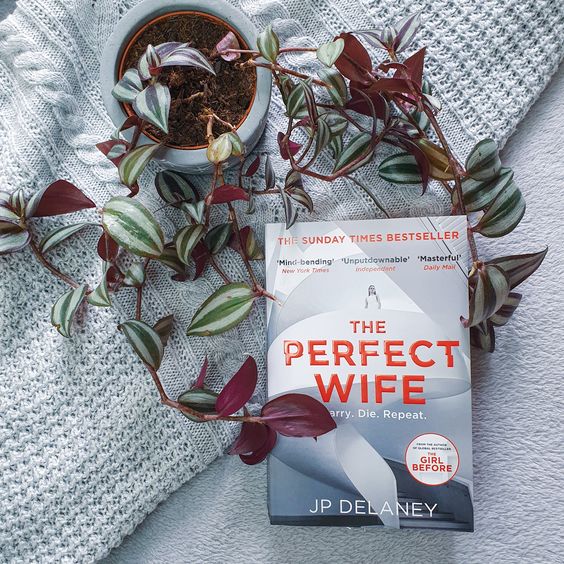