“A killer running rings around the police. A detective spiralling out of control.”

The first book in Carol Wyer‘s Detective Kate Young series which was released earlier this year, An Eye For An Eye follows DI Kate Young who is currently on leave from her job after experiencing a trauma at work after a bad judgement call leads to a narrowly averted public disaster. Her bosses know she needs a rest, but she’s the force’s best detective, and they need her input on a recent murder case. With a new ruthlessness, she sets about tracking down a clinical, calculating serial killer who is torturing victims and leaving clues to taunt the police. As she works to uncover the truth, she unravels a network of secrets and lies, with even those closest to her having something to hide. But with her grip on reality called into question, can she unmask the killer before they strike again?

I was really looking forward to this book after seeing so many five star reviews for it, so I was excited to get into a new detective series! But although there was a lot about this book that I enjoyed, it just didn’t hit the mark for me.

Maybe it’s because I’ve read a lot of detective thrillers lately. Maybe I just wasn’t in the right mood for it. But there were just a few niggles that got in the way of my enjoyment of it.

There was a lot of back and forth at the beginning of the book with characters not giving a full story of their account of the night in question which took up a lot of time for me, especially when most of it wasn’t important in the end.

I also struggled to connect to the characters. I liked DI Kate Young but I’m very used to the concept of having a strong-but-currently-fragile female detective in charge who is being tested by her male leaders, so I wasn’t particularly interested in this part of the story (See? I think I’m just being a bit of a grump!)

But there was still plenty to be gripped and intrigued by, so I can definitely understand the hype for it. The crime itself is grisly and exciting, and the investigation is fast-paced and intense. I cannot fault the structure and development, and Wyer is obviously a great crime writer, so I genuinely think my disappointment in this was more about my mood than the book itself!

Nevertheless, I will definitely be picking up the next book in the series, A Cut For A Cut which is set to be released later this month! 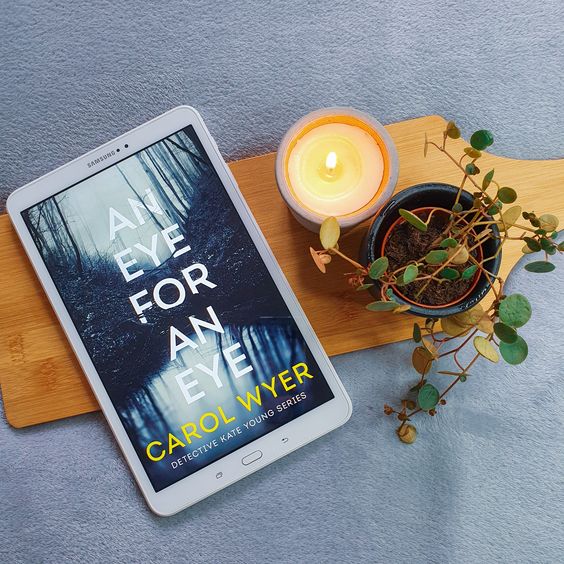