“DI Kate Young can’t trust anybody. Not even herself.”

The second book in Carol Wyer‘s Detective Kate Young series and released on 29th June, A Cut For A Cut sees a serial murderer and rapist leaving a trail of bloodshed. His savage calling card: the word ‘MINE’ carved into each of his victims. DI Kate Young struggles to get the case moving, even when one of the team’s own investigators is found dead in a dumpster. But Kate is battling her own demons. Obsessed with exposing Superintendent John Dickson and convinced there’s a conspiracy running deep in the force, she no longer knows who to trust. Now, she must find the missing link before the killer strikes again. But time is running out, and Kate’s past has pushed her to the very edge. Can she stop herself from falling?

A Cut For A Cut is a gritty and pacy detective thriller that vastly improves upon its predecessor.

I read the first book in the series, An Eye For An Eye, recently, but I didn’t enjoy this new detective series as much as I hoped. It was heavy with police strategy and planning and I struggled to connect to the characters. However, this second instalment much better balances the in-depth police procedural with its characters and I enjoyed both the investigation and the team’s dynamic much more.

You don’t need to read the first book before this one as the events of it are rounded up early on, but they are linked and I would recommend that you do so that you know the significance of what is going on in Kate’s life.

I saw the “missing link” from the beginning but there was still plenty to try and piece together as Kate tries to get ahead of the killer. The crimes themselves are brutal but the descriptions aren’t too graphic, as Wyer deals with the emotions of the victim’s of rape in a sensitive and insightful way.

Fast-paced and with plenty of action, it’s an exciting case to follow and I’m definitely looking forward to Book 3 to hopefully see Kate Young finally get some answers! 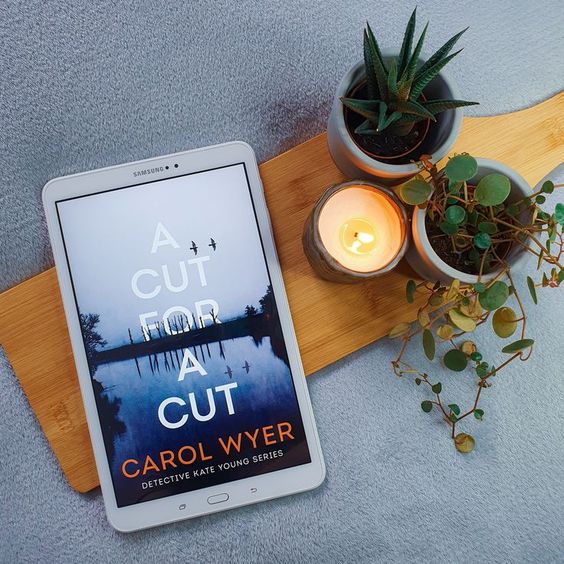