Set to be published on 22nd July, The Anatomy Of Desire by LR Dorne follows the trial of fitness influencer Cleo Ray for murder. With followers numbering in the hundreds of thousands, a glamorous circle of friends, and a famous boyfriend, the life that Cleo has always wanted is within her grasp. But when Cleo sets off in a canoe on a deserted lake with her friend and the girl is later found dead in the water, Cleo goes viral, but for all the wrong reasons. Who was the girl in the canoe? And did Cleo have anything to do with her death? If Cleo is innocent, why did she try to run?

When I read that The Anatomy Of Desire was “told in the form of a true-crime documentary”, I was instantly interested. Told through a series of transcripts of recorded interviews, the story is told in an engaging and in-depth way, giving this thriller a modern and unique twist.

The plot itself is quite basic, but the crime at hand really suits this documentary approach as you gradually begin to piece together the full picture. Because this isn’t a case of did she/didn’t she? Instead, it’s about deciding whether you believe that Cleo had malice aforethought and if you would convict her as guilty or not guilty. This does mean that there aren’t many shocks or twists, but it does get your mind ticking.

Just like any other true-crime documentary, you get to see the story from various sides and in a fragmented way, as everything is examined from every angle and every person gets their say. But the documentary style is both a hindrance and a blessing. I absolutely loved the courtroom scenes and was gripped during this middle section, as Cleo is examined from both sides and the truth is finally laid bare. However, I found the before and after very padded out with detail and that the book felt much longer than its 320 pages when all I wanted was to get to the core of the story.

However, had I listened to this as an audiobook, I have no doubt that I would have been gripped throughout. The voices of each character feel very distinct, and Dorne has obviously gone to a lot of effort to make sure that no stone is unturned.

A reimagining of Theodore Dreiser’s classic novel of crime and punishment, An American Tragedy, I really liked the inclusion of the social media aspects which gave the story a modern twist. This fresh approach feels very fitting and Dorne examines it in a very insightful way. I especially liked the discussions around influencers’ celebrity status and how they can easily lose everything because of a possible misjudgement, which I found quite eye-opening.

Although I found the narrative a little heavy at times, I would still highly recommend this book and was impressed by its unique ideas. If you’ve got a few days to sit and give it your full attention just like you would a TV series, then you’re sure to enjoy playing judge and jury on this crime. 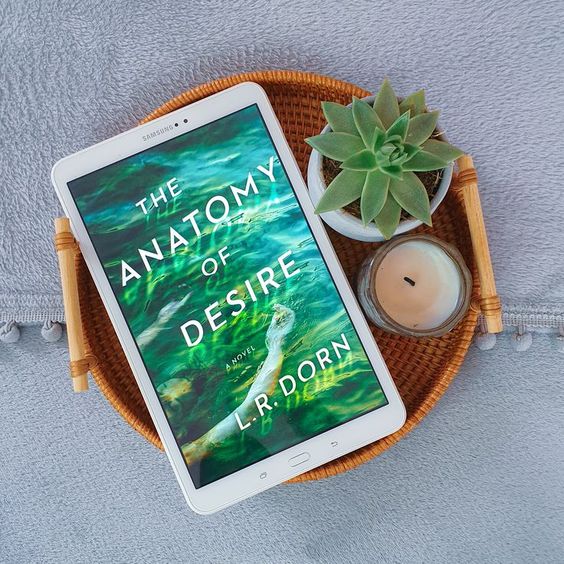