“A day at the beach. A momentary lapse in supervision. A parent’s worst fears realised.”

A Parent Apart by Gary Wright follows Andrew Wicks who would do anything for his family. But when tragedy strikes, he is forced to make a split-second decision, one that is layered with deception, desperation and self-preservation. As a tenacious police officer unravels his web of lies and exposes the truth, worlds collide.

First off, congratulations to Gary Wright for self-publishing his debut book, and also for writing such a great one!

A Parent Apart is a thought-provoking and evocative domestic thriller that faces you with the worst decision you hope to never face as a parent. Gripping and fast-paced, I was thinking about this moral dilemma for days after reading it, and could still feel the pressure that Andrew was under as he struggled to remain afloat while being hit by the freezing cold waves.

It’s a brilliantly written book, especially for a debut, and there’s so much drama to keep you turning the page. The final twist, especially, will leave you gasping with shock.

A Parent Apart is currently available on Kindle Unlimited so go and download it already! 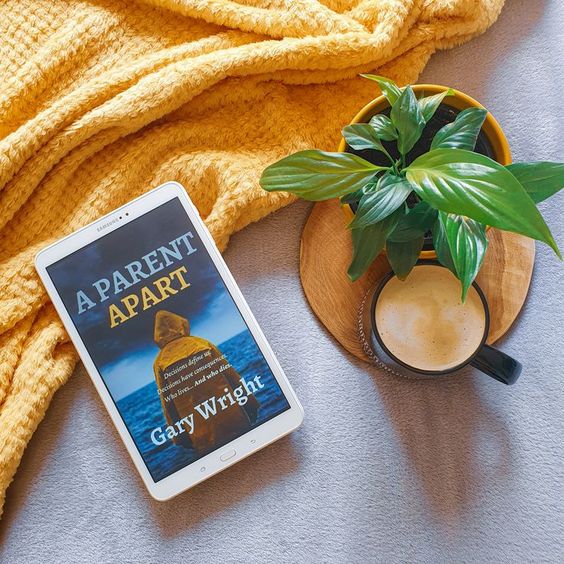