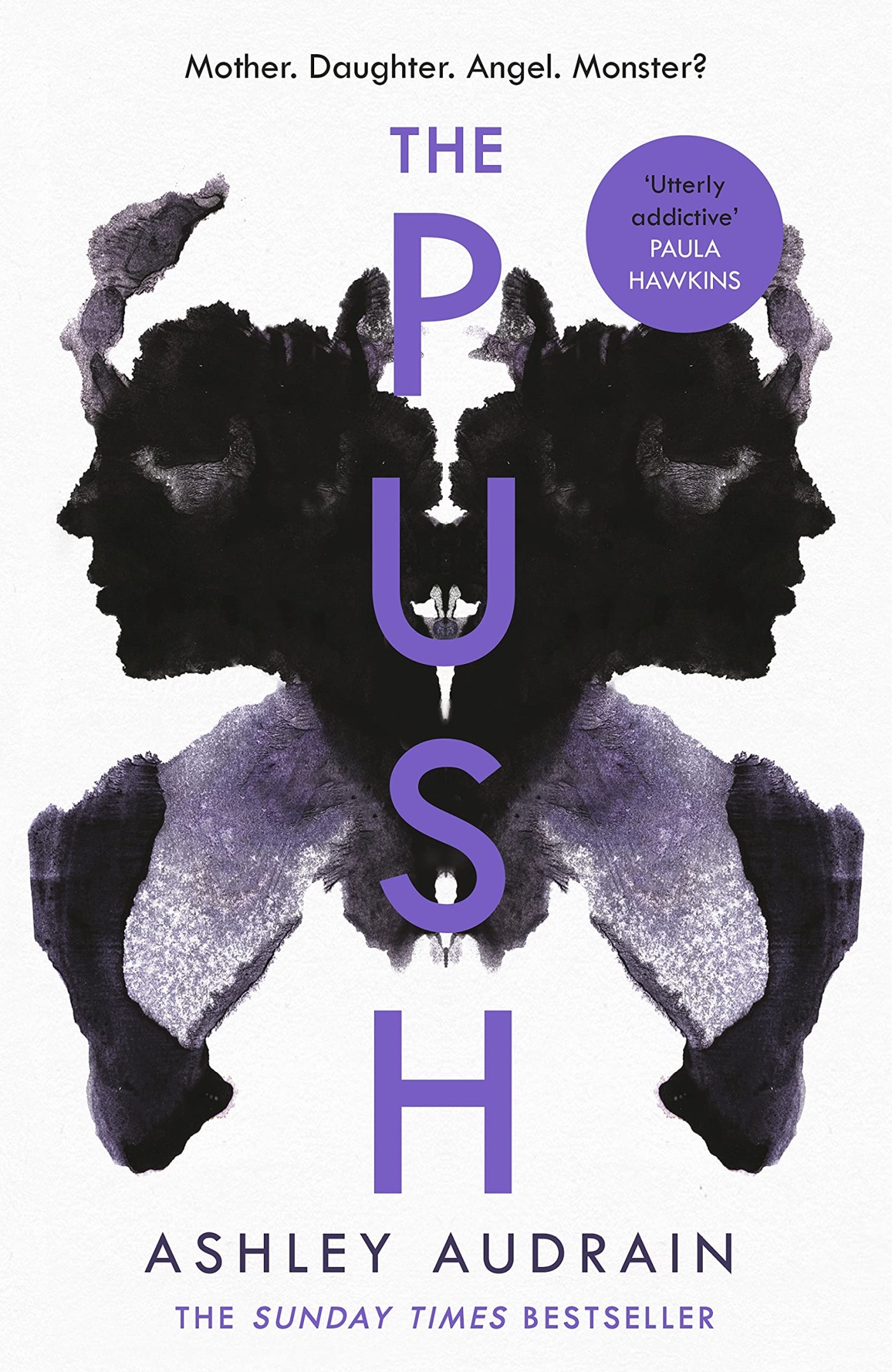 “I don’t want you learning to be like me. But I don’t know how to teach you to be anyone different.”

Originally published in January 2021, The Push by Ashley Audrain follows Blythe who determined that she will be the warm, comforting mother that she herself never had. But in the thick of motherhood’s exhausting early days, Blythe becomes convinced that something is wrong with her daughter, Violet – she doesn’t behave like most children do. Or is it all in Blythe’s head? Her husband, Fox, says she’s imagining things. The more Fox dismisses her fears, the more Blythe begins to question her own sanity, and the more we begin to question what Blythe is telling us about her life as well.

The Push is an immersive and powerful psychological thriller that brilliantly discusses the debate of nature vs nurture and the unspoken truths of becoming a mother.

It’s definitely a dark story, but also one that feels so raw at the same time. I related to so much of Blythe’s situation at the start with the discussions around the early days of having a baby, which are filled with both anxiety and joy.

There’s so much to love about having a new baby, but there’s also a lot that you can never be prepared for. Audrain explores these difficulties with an almost comforting sensitivity, a brutal honesty, but also a great relatability.

“You know, there’s a lot about ourselves that we can’t change—it’s just the way we’re born. But some parts of us are shaped by what we see. And how we’re treated by other people. How we’re made to feel.”

Of course, there was a lot about this story that I couldn’t relate to, as well, but I mostly liked the discussions around the ongoing struggles that you can face when bringing up a tiny person: the hardship of having to administer your own emotions and actions because they now constantly influence somebody else’s perception of what is right and wrong, the pressure of having to put all your effort into other people while trying to maintain your own health and wellbeing, the resentments that you can bottle up because of the contrasting experiences you can have of parenthood with your partner, and the realisation of the fact that you will never again be the person you were before having a baby.

“You used to care about me as a person—my happiness, the things that made me thrive. Now I was a service provider. You didn’t see me as a woman. I was just the mother of your child.”

There were so many quotes that stood out to me. Because although I’ve had a relatively positive experience of becoming a mother, there was still so much about this book that really hit home with me.

It’s this engagement that gripped me so much. But because I felt so close to the story at the start, I then began to worry about where it would go next, knowing that it would eventually reach some kind of breaking point and face me with a situation that I never hope to experience for myself.

My heart ached throughout, knowing that Blythe couldn’t control the outcome of her situation. I could feel every part of her guilt, worry, and despair. And that ending! I’m definitely going to be thinking about this one for a long time to come.

The Push is a beautifully written and brilliantly deep and thought-provoking story, and I thoroughly recommend that you read this one if you haven’t already. 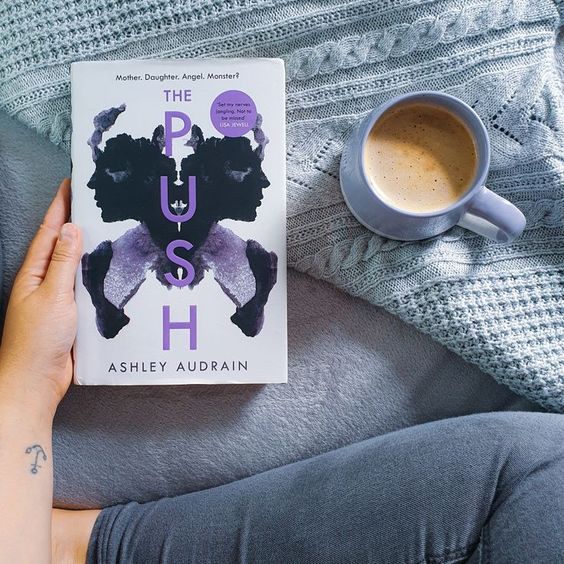 One thought on “Book Review: The Push by Ashley Audrain”