“The apparition had reached the landing halfway up and was therefore on the spot nearest the window, where, at the sight of me, it stopped short.”

Originally published in 2013, The Shining Girls by Lauren Beukes is set in Depression-era Chicago where Harper Curtis finds a key to a house that opens on to other times. But it comes at a cost. He has to kill the shining girls: bright young women, burning with potential. Curtis stalks them through their lives until, in 1989, one of his victims, Kirby Mazrachi, survives and starts hunting him back. Now, it’s a race against time and reason for Kirby to unravel an impossible mystery.

Hm… Where to start? I still don’t know how I feel about this book. I absolutely loved the final few chapters and they almost convinced me that I really liked it, but I was just confused for so long and I still have so many questions that I just can’t put together a fully-formed opinion yet.

I didn’t know much about the plot beforehand so I spent the first half of the book trying to understand the different timelines. This really prevented me from enjoying the story and many, many characters, and I had to stop and read an in-depth synopsis to help me see what was going on.

After that, I could finally get my head around what I was reading and focus on the writing. I won’t say what the concept is as it may be a spoiler for some, but I did absolutely love the idea behind it. However, I don’t think that it was addressed well enough. Everything is very vague at first. Then, when it does start to become clear, I still don’t think that the concept was properly outed. There is still so much that I want to know, and most of my questions begin with “BUT WHY?”

If I had more answers to my questions, I would have come away from this book with a much more positive feeling. Now that I’ve had some time to make sense of it, there’s so much that I like about Beukes’ ideas and I think the upcoming film adaptation is going to be brilliant. I just didn’t have a fun time getting into it, so it has left me quite irritated. 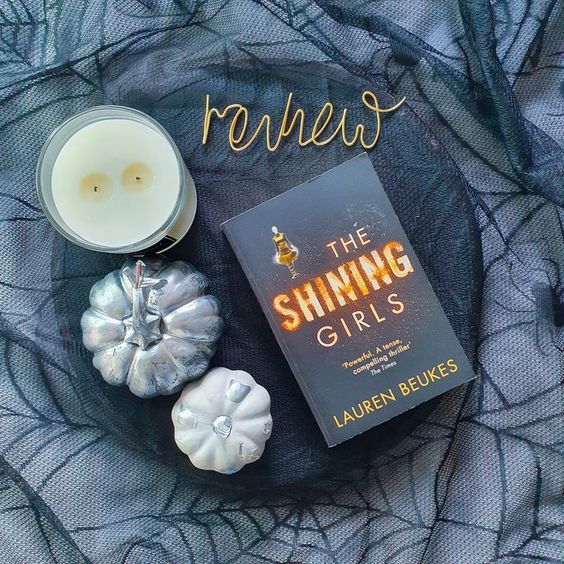