“Just one more night. Then I’ll end it.”

The 2019 book from Harriet Tyce, Blood Orange follows attorney Alison has just been given her first murder case to defend. But all is never as it seems… Alison drinks too much. She’s neglecting her family. And she’s having an affair with a colleague whose taste for pushing boundaries may be more than she can handle. Alison’s client doesn’t deny that she stabbed her husband – she wants to plead guilty. And yet something about her story is deeply amiss. Saving this woman may be the first step to Alison saving herself. But someone knows Alison’s secrets. Someone who wants to make her pay for what she’s done, and who won’t stop until she’s lost everything…

Blood Orange seems to be one of those books that we all have on our shelves, and it’s been highly recommended to me for a long time so I wanted to make sure to get to it this spooky season.

I was still a little anxious as I started to get into it as each of the main characters were so toxic and self-destructive that I instantly hated every single one of them. Sometimes that makes it difficult for me to engage with a book, but in this case, I loved to hate them.

While I was hoping that they would be given the chance to redeem themselves in some way, I much preferred the way the story actually went, instead. Because boy, was that messed up. Sometimes you think you’ve read it all, and then something like this hits and takes you completely by surprise. I was so excited to see how the story would end, and it definitely did not disappoint.

As a debut novel, this is a fantastic read. I love an author who isn’t afraid to go a little overboard with how dark they take their story, and Tyce certainly gives you something to remember. 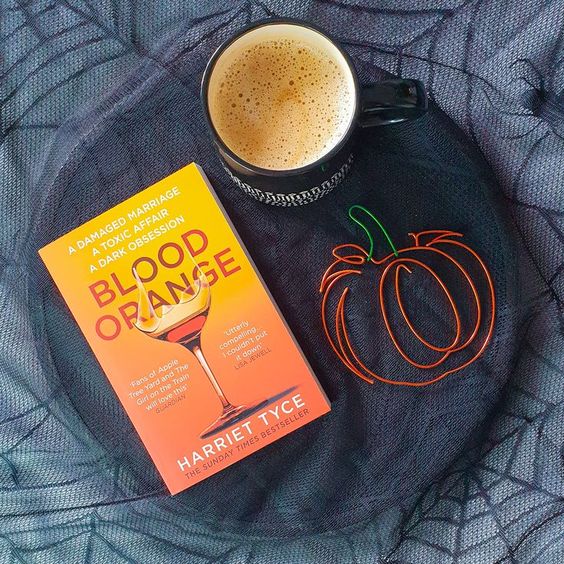