“You’ve got to be in the club to know the truth.”

The ninth series in the Maeve Kerrigan series, The Cutting Place by Jane Casey follows DS Maeve Kerrigan who finds herself in an unfamiliar world of wealth, luxury and ruthless behaviour when she investigates the murder of a young journalist, Paige Hargreaves. Paige was working on a story about the Chiron Club, a private society for the richest and most privileged men in London. Then she disappeared. It’s clear to Maeve that the members have many secrets. But Maeve is hiding secrets of her own – even from her partner DI Josh Derwent. Will she uncover the truth about Paige’s death? Or will time run out for Maeve first?

I haven’t read anything in the Maeve Kerrigan series before but I did read Casey’s latest, The Killing Kind, which I loved, so I wanted to make time for this book which has been on my shelf for far too long. And although it’s the ninth book in the series, I had no trouble getting into it. I’m desperate to read more, though!

Beginning with a gruesome murder, the investigation that follows is gripping, exciting, and incredibly well-paced. The crime at the centre of the story is chillingly realistic, as Casey really absorbs you into this world of the rich and privileged.

Her characters are all brilliantly developed and I loved the various relationships between colleagues. They were the main reason that I didn’t want to put this book down, as I really enjoyed being in their company and seeing how the investigation progressed.

If you love a complex police procedural with strong characters, Casey is definitely an author that you need to check out! 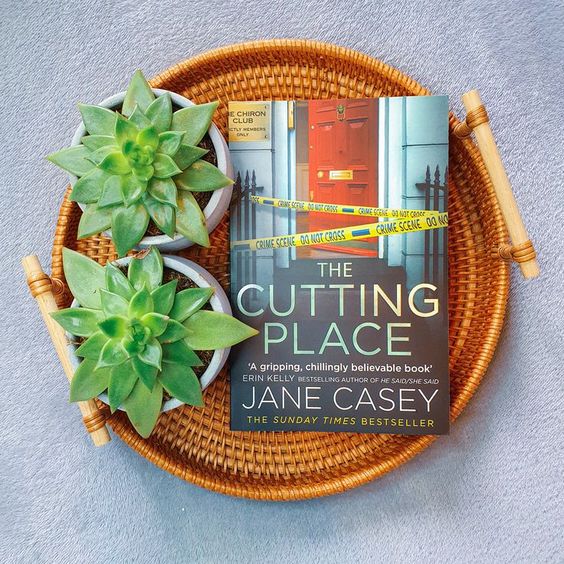