“Seven friends. One killer. You can run, but you can’t hide…”

Set to be published on 9th December, Hide by Nell Pattison follows a group of seven on a nature hike – Emily, the sister who never lets her hearing loss hold her back. Lauren, the sister who always feels a step behind. Morna, who doesn’t get on with Lauren. Ben, whose feelings for Emily border on obsession. Dan, the quiet newcomer to the group. Kai, who isn’t just on the hike to enjoy the wildlife. And Alec, the one who knows all their secrets. As the sun sets, a gunshot rings out on the nature reserve. One of the seven is dead. And one of their number killed them.

An atmospheric chiller thriller, Hide is a well-developed and unpredictable read that will leave you feeling suspicious of everyone.

I love a thriller set in the snow, especially a locked-room thriller that is heightened by the sense of claustrophobia. Hide certainly uses its setting well and I could really picture the surroundings and feel the pressure of the high walls around this enclosure, which is exactly what I want from a book like this.

Told through seven points of view, showing the story from every perspective, this really allows you to get to know each character. Sometimes it can be confusing having so many narratives, but I instantly understood the different personalities and had no trouble remembering who was who.

I especially appreciated that one of the main characters was deaf as we don’t often see characters with disabilities in thrillers, and Pattison brilliantly describes what the experience would be like from their point of view.

Although I thought I had this story sussed out early on, only one of my predictions was close to being correct and a final twist really turns everything on its head. But while I did really enjoy this book, I never felt gripped by it which is the only thing that prevented me from loving it more. Still, I really liked Pattison’s writing and characters so I can’t read to more by her. 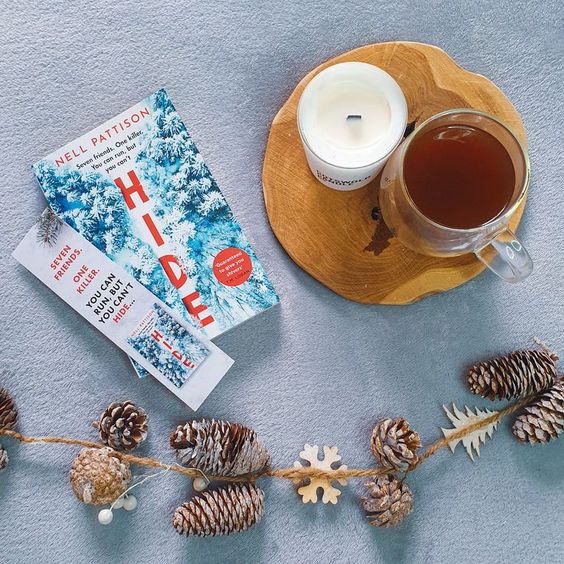