“It’s the sound of my husband’s blood on the floorboards that wakes me.”

Published in February 2021, The Murder of Graham Catton by Katie Lowe follows bereaved wife and doting mother Hannah Catton who remembers nothing of the night her husband was killed. A suspect has been imprisoned for the murder for over 10 years, but he still protests his innocence. So when Anna Byers, host of the famous Conviction podcast that has seen numerous prison sentences overturned, begins to investigate the murder, Hannah begins to feel nervous about what they might find out.

As a true-crime fan, I was immediately interested in the premise of this thriller. Just like an investigation should be, The Murder of Graham Catton is a clever and suspenseful read that will have you playing detective along the way.

Although it appears that we have some insider knowledge as we see the story unfold from Hannah’s point of view, you still question everything that she believes, wondering whether it’s going to be that straightforward or if something more is going on. And as it becomes more and more obvious that Hannah’s narration is likely to be unreliable, the plot begins to feel like a puzzle as you have to constantly re-assess everything you think you know.

The mystery of what happened really keeps you on your toes and the fast pace keeps your heart pacing in anticipation for the answers. Unfortunately, I found the chaos of the final revelations a little too overwhelming for me to be shocked by the twists, but I definitely didn’t see them coming.

The audiobook is narrated by Amy Scanlon which I really enjoyed listening to. I don’t particularly like when voice actors use different accents for characters as I feel like it can be quite manipulating instead of allowing you to craft your own opinions about a character, so this was a small irritation for me. But I found Scanlon’s narration really engaging otherwise and would definitely listen to other books read by her. 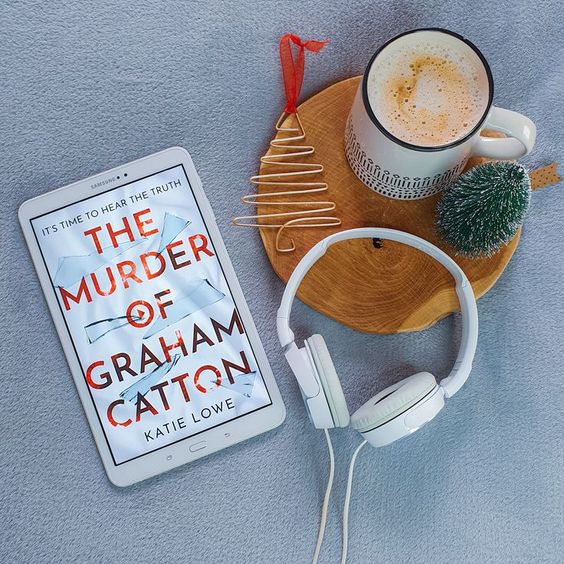