“If someone was in your house, you’d know… Wouldn’t you?”

Published in 2020 and the first book in the Paige Northwood series, The Silent House by Nell Pattison sees the murder of a young girl in the middle of the night. Her family were home, but they are deaf and didn’t hear a thing when the shocking crime took place in the middle of the night. Instead, they wake up to their worst nightmare: the murder of their daughter. The police call Paige Northwood to the scene to interpret for the witnesses. They’re in shock, but Paige senses the Hunters are hiding something. One by one, people from Paige’s community start to fall under suspicion. But who would kill a little girl? Was it an intruder? Or was the murderer closer to home?

Just when you think you’ve read every kind of thriller, then along comes Nell Pattison to put an authentic spin on your generic detective thriller.

It’s not often you see characters with disabilities in any kind in thrillers, so I love that Pattison has centred her story around a community of deaf people and told through an interpreter. And she hasn’t done so just to use being deaf to lead up to a shocking twist. She’s just done it because, as someone who specialises in Deaf education, she knows that we need to see more genuine and diverse characters without having to have a reason for doing so. So for that, I have great respect for her as an author.

This is the second book by Pattinson that I have read this month, and it is another immensely enjoyable mystery that I had absolutely no chance of predicting. And what’s makes it more interesting is that Paige isn’t a detective, so she struggles to keep her emotions at bay and remain biased, which makes the investigation all the more suspenseful.

Although I wasn’t overly gripped, the characters are developed well, the writing is strong, and I definitely want to read the next book in the series! 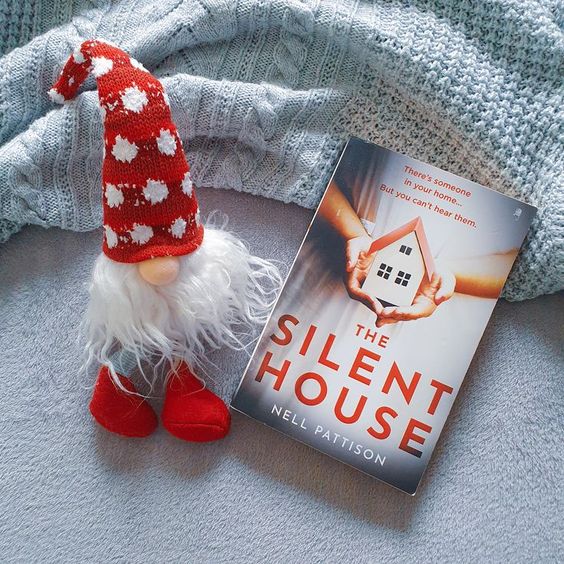