“Maybe the question shouldn’t be why am I doing this, but why isn’t everyone looking?”

The first book in the Frankie Elkin series and published in 2021, Before She Disappeared by Lisa Gardner follows Frankie, a middle-aged recovering alcoholic with more regrets than belongings. But she spends her life doing what no one else will – searching for missing people the world has stopped looking for. When the police have given up, when the public no longer remembers, when the media has never paid attention, Frankie starts looking.

With the second book in the Frankie Elkin series due to be released later this month, I thought I would fit this first book in quickly so that I could get to know Frankie a little beforehand.

I really like the idea of Frankie as a character. She has no home or personal belongings and devotes her life to solving cold cases of missing people, almost like a female Jack Reacher. However, I really struggled to warm to her.

Told in first person, Frankie often talks a lot about herself and goes into great detail about her past. She’s a complex character and Gardner gives her a strong background. But I still didn’t feel like I got to know her personally enough, as it all felt likes points to be made rather than qualities to create an emotional connection, especially with the amount of times she mentioned that she was a recovering alcoholic, which nothing really came of.

With a missing person’s case, you want to become invested and desperate for the truth to be uncovered, but I found the case slow and disengaging, too. I didn’t really care for Angelique, either, so I really struggled to remain interested in the story.

I’m not sure how I feel about the Frankie Elkin series just yet, but I’m definitely eager to give both Frankie and Gardner another go, so I will be reading the second book in the series, One Step Too Far, which is set to be released later this month. 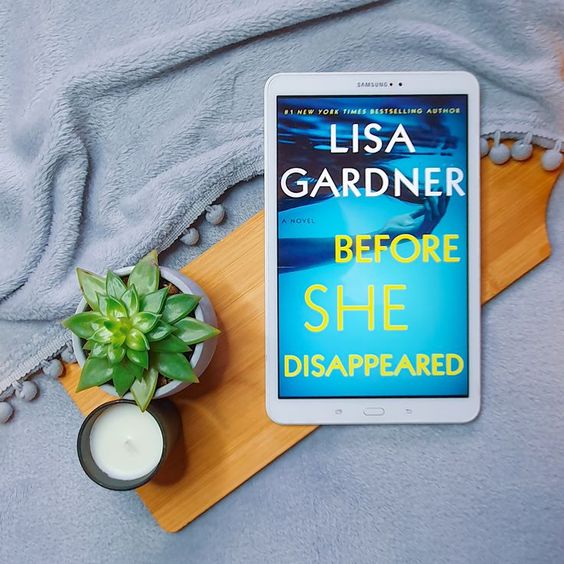