“She’d been swallowed up in her own pain for so many years that she didn’t notice his until it was too late.”

Originally published in 2019, The Chestnut Man by Søren Sveistrup is set in Copenhagen where a young woman has been killed and dumped at a playground. One of her hands has been cut off, and above her hangs a small doll made of chestnuts. Young detective Naia Thulin is assigned the case with her partner Mark Hess, a burned-out investigator. They soon discover a mysterious piece of evidence on the chestnut man – evidence connecting it to a girl who went missing a year earlier and is presumed dead, the daughter of politician Rosa Hartung. Another woman is then found murdered, along with another chestnut man. Thulin and Hess suspect that there’s a connection between the Hartung case, the murdered women and a killer who is spreading fear throughout the country. But what is it?

When you pick up a Scandi noir thriller, there are always a few things you are looking for, and The Chestnut Man delivers on them all – dark, gruesome, and brimming with a chilling atmosphere.

The murders are gory and graphic, the setting is damp and cold, and the diverse characters are strongly-developed, so this delivered on all levels for me. And if you like your thrillers bleak and intense, you’re sure to love it too.

Yes, the book admittedly feels long in places, but you have to expect that from a Scandi noir. But the short chapters keep you going and the final section will undoubtedly have your adrenaline pumping as you race towards the end.

Charlotte Melén does a fantastic job of narrating the audiobook. I loved hearing it read by a native Danish to hear the names and places pronounced correctly, although it was hard to differentiate between the characters a lot of the time.

Because it is such a heavy book, it is much more difficult to listen to as an audiobook than quick thrillers so it’s definitely a book that I plan to physically read again as I know there are parts that I didn’t pay enough attention to. But for now, I’m off to watch the Netflix series!

Buy the book on Amazon here or listen to it on audiobook for free with a free trial. 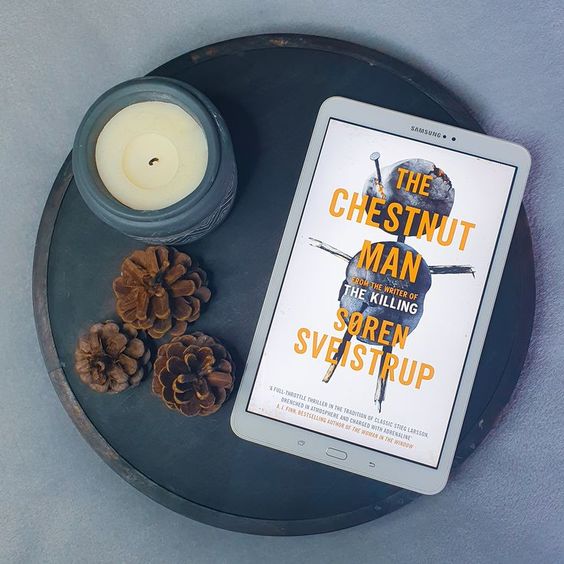