“Hope could be a wonderful thing. But hope could crush you anew every single day. Hope could be the cruellest thing in the world.”

Originally published in 2012, Stay Close by Harlan Coben suburban soccer mum Megan whose life used to be more on the wild side. Now, she’s got two kids, a perfect husband, and a picket fence around her perfect family home. But someone knows who she really is, and of her part in the disappearance of a local husband and father seventeen years ago. Now, another man has gone missing. Detective Jack Broome is on the case, and he’s determined to solve it once and for all.

Stay Close is an enjoyable and multi-layered thriller full of mystery and hidden pasts. The plot develops in a clever way, intertwining multiple stories to unravel many unexpected twists.

There are a lot of characters, but I read the book in one sitting which really improved my enjoyment of it. I think I might have got a little lost if I had paced it out more, but spending the day with these characters meant that I really got to like them.

It’s a shame that this is a standalone as I would love to see more of Broome and his ex-wife, but I look forward to reading more by Coben and eventually getting into his Myron Bolitar series.

I have since watched the Netflix series, too, which I did enjoy, but it heavily relies on you not knowing the outcome to build up the suspense, so I wasn’t as gripped as I know most viewers have been. 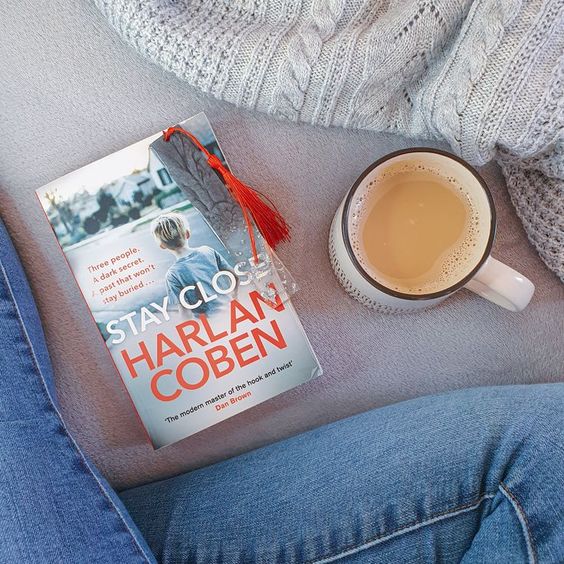