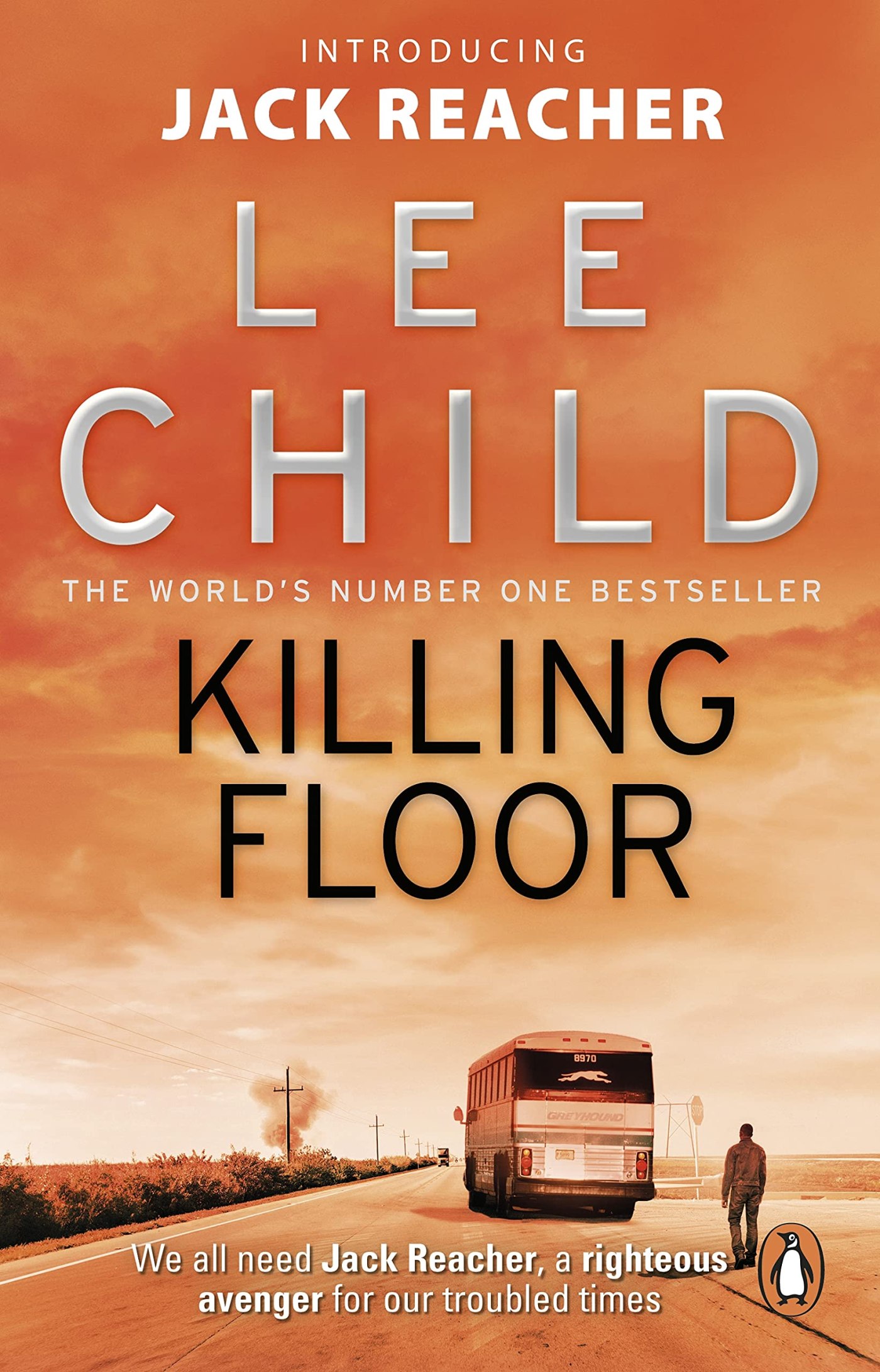 “I’d never believed in luck. Never had any cause to. Never relied on it, because I never could.”

The first book in Lee Child‘s Jack Reacher series, originally published in 1997, Killing Floor introduces Reacher for the first time, as the tough ex-military cop of no fixed abode. Trained to think fast and act faster, he is the perfect action hero for men and women alike. Margrave is a little town in Georgia. Jack Reacher jumps off a bus and walks fourteen miles in the rain to reach it, an arbitrary detour in search of a dead guitar player. But Margrave has just had its first homicide in thirty years. And Reacher is the only stranger in town. So he is thrown into jail. As the body count mounts, only one thing is for sure: they picked the wrong guy to take the fall.

The Jack Reacher series is my husband’s favourite and I have bought him every book throughout our relationship, which have since been waiting for me to have my turn. So with the new TV series being released, this gave me the push that I needed to finally get to them.

I could instantly see why Jack Reacher is such a well-liked character. He’s ruthless but also has a certain appeal to him. And although his actions are brutal, he appears to be on the right side.

I don’t particularly like Lee Child’s writing. I really dislike the stunted short sentences which add little description, but I did enjoy the characters, development, and story. I also found that the middle section dragged quite a lot with little going on (did this really need to be over 500 pages?!), but the start and end are full of great action.

Personally, I much prefer to watch action-heavy thrillers than read them. But luckily for me, the new series, which is based on this first book, is now on Amazon Prime. It’s a great adaptation and Alan Ritchson suits the character brilliantly. I was a little worried that he didn’t have enough personality at the start, but it definitely comes out by the end and I’m already looking forward to the next series! 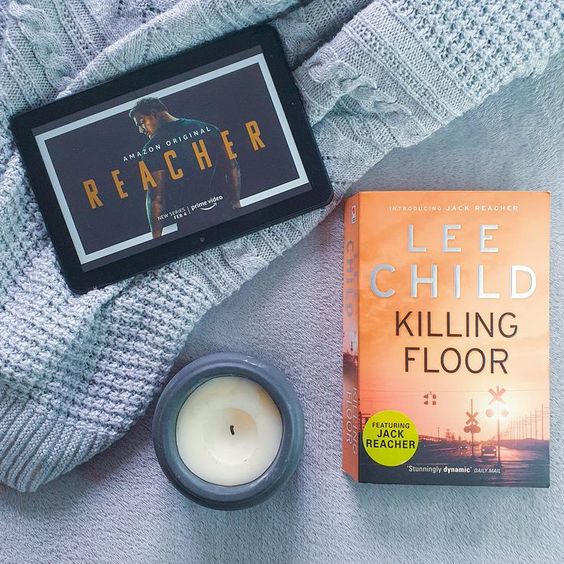