“He has, Anges sees, done what any father would wish to do, to exchange his child’s suffering for his own, to take his place, to offer himself up in his child’s stead so that the boy might live.”

Published in 2021, Hamnet by Maggie O’Farrell is a fictional story based on real people. Set in 1580s Warwickshire, Agnes is feared for her unusual gifts. She settles with her husband in Henley Street, Stratford, and has three children: a daughter, Susanna, and then twins, Hamnet and Judith. The boy, Hamnet, dies in 1596, aged eleven. Four years or so later, the husband writes a play called Hamlet.

Yes, I partly bought this book because of the stunning cover. But I also love books that give lesser-known characters their own story, and I was excited to learn more about Shakespeare’s personal family life, knowing him only as a playwright.

It’s no wonder that Hamnet is the 2020 Women’s Prize for Fiction. It’s a beautifully written book told from a really interesting perspective. O’Farrell’s words are absolutely captivating and her descriptions are so vivid that I felt like I was reading in a bright meadow, overlooking an old cottage in the middle of a looming forest. However, I found it far too slow and unengaging, and my interest waned the more that I read on.

Agnes, the book’s real focus, is a great character and I really enjoyed getting to understand her as both a woman and a mother. But I don’t understand why Shakespeare isn’t named throughout the book. I understand why the focus isn’t on him, but the story says enough about his actions (or lack of) for his presence to fade into the background.

Even if he had just been known as William, naming him would have engaged me much earlier on. Instead, I had to do some minor research into Hamnet to understand what I was reading, as it wasn’t until around the 30% mark that I began to see how the two aligning stories were coming together.

When I began to understand the characters, era, and situation more clearly, my interest did pick up. But I didn’t feel emotionally connected to the story, and the slow pace made me grow tiresome. Had this been a short story, I think I would have been drawn to it much more, but I’m really disappointed to say that I wasn’t taken in by this story at all. 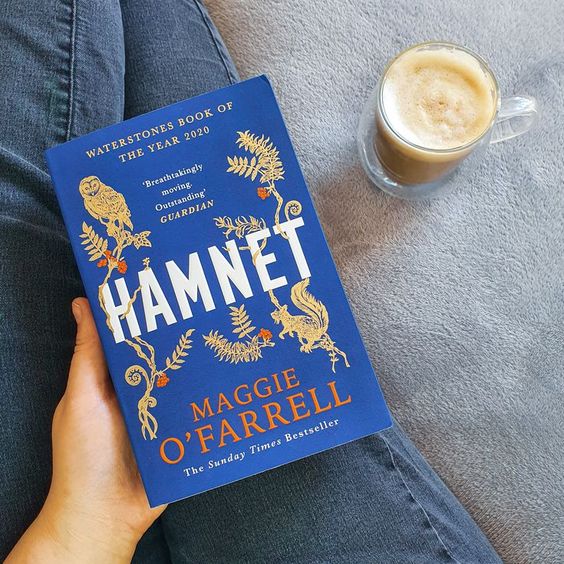