The first book in the new Joe Mason series, The Vatican Secret by David Leadbeater follows ex-MI5 operative Joe Mason who is thrown into the hunt for the Vatican’s most treasured possession – a book of secrets, passed down from pope to pope – when it’s stolen by an ancient clandestine society. Mason and his rag-tag crew become embroiled in a global chase to find the book before the Vatican’s deepest secret can be revealed…

Thank you to Avon for a free copy of this book in exchange for an honest review.

I don’t often read more action-heavy thrillers, but the Da Vinci Code meets Jack Reach meets Jason Bourne meets tagline had me intrigued. And I’m glad I gave this one a go, as I had a lot of fun with The Vatican Secret.

In a similar way to The Da Vinci Code, there’s a global chase as the crew must decipher clues to find the whereabouts of their enemy – the 4000-year-old Amori society. It’s an action-packed adventure from the very beginning and I flew through it. I can often zone out during action scenes when reading, but I loved how fast-paced this book felt and my interest never dipped, as I feared it might.

The characters are also incredibly likeable which makes the adventure all the more engaging, and I would definitely be interested to read about what Joe Mason gets up to next. 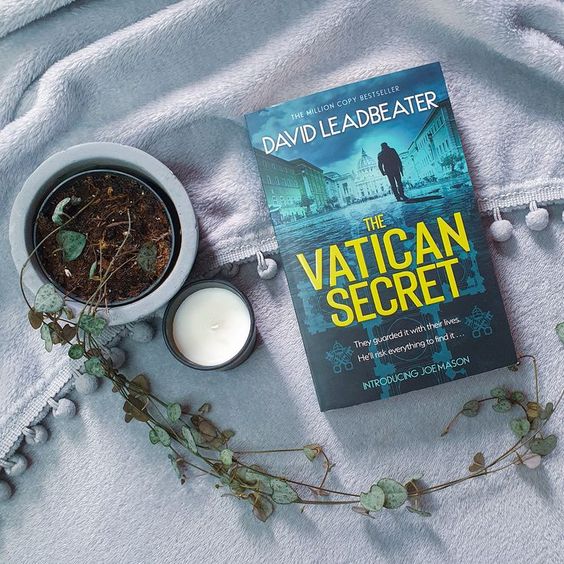