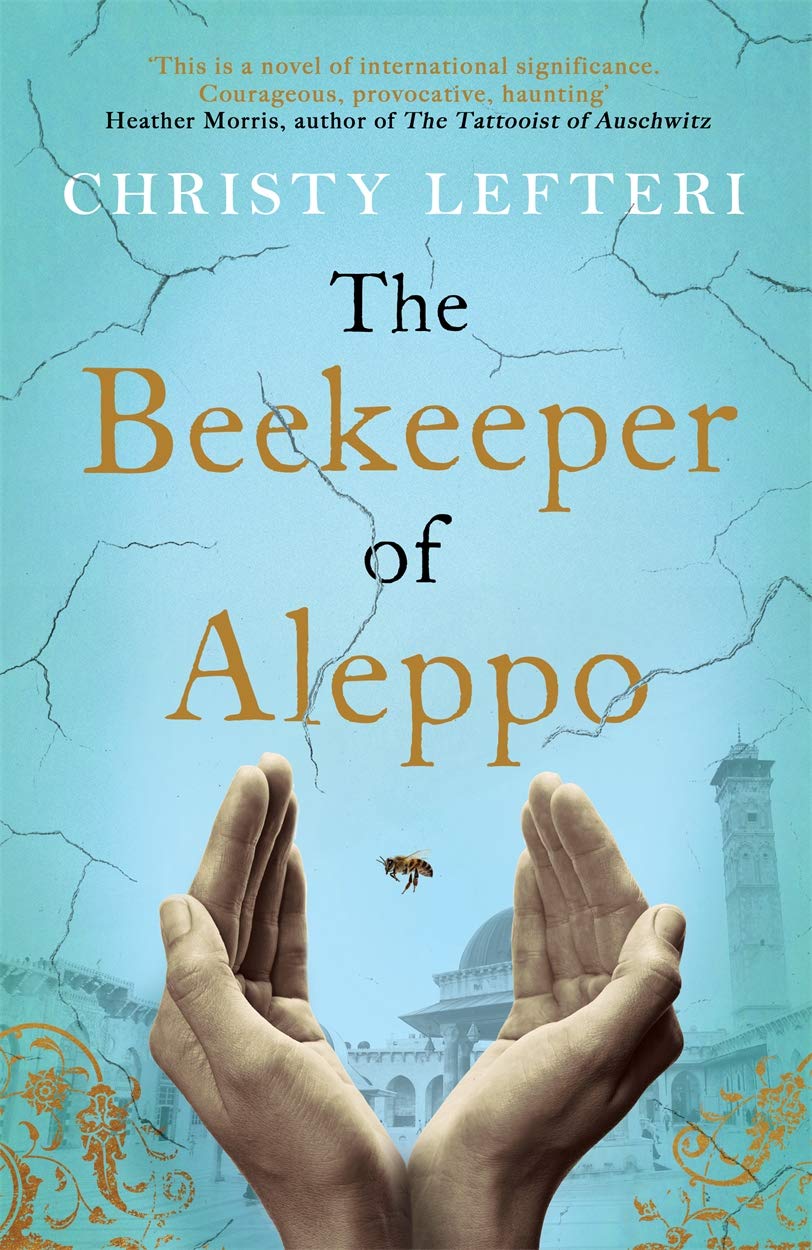 Published in 2020, The Beekeeper Of Aleppo by Christy Lefteri follows beekeeper Nuri and his artist wife, Afra. They live a simple life in the beautiful Syrian city of Aleppo – until the unthinkable happens. When all they care for is destroyed by war, they are forced to escape.

As Nuri and Afra travel through a broken world, they must confront not only the pain of their own unspeakable loss, but dangers that would overwhelm the bravest of souls. Above all, they must journey to find each other again.

Initially, I found the concept of this story very emotional, especially with the current situation in Ukraine and the descriptions of the devasted city in the ruins of war. But I found Nuri and Afra so emotionally detached that I couldn’t engage with their story at all.

Instead of thinking about how utterly heartbreaking or unthinkable the situations were that Nuri and Afra were forced to go through, I found myself thinking about how interesting it was to learn about the journey of a refugee. And that is NOT what you want from a book that should evoke all of the emotions.

Interesting is the last thing this book should have been. I should have been broken and moved to tears by the trauma that so many people have suffered in reality, but I just couldn’t connect to the human side of the story at all. I found the more impacting scenes such as the dinghy crossing too rushed, and felt that the present-day narrative added absolutely nothing to the story, distracting me from the severity of their experiences.

One thing I loved about this book is the transition between past and present. The use of a single word to link the two timelines was such a brilliant technique, showing how a single thought can take you back to a moment in time. But that was it for me, I’m afraid.

Maybe it doesn’t help that I’m terrified of bees so I couldn’t warm to Nuri as he dreams about the simple days he spent beekeeping. Shall I just pin it down to that so I don’t sound too unsympathetic?

I did learn a few things and it certainly opened my eyes to some of the realities that I haven’t read from this point of view before, but overall it just didn’t have the effect on me that so many other readers seem to have had from it. 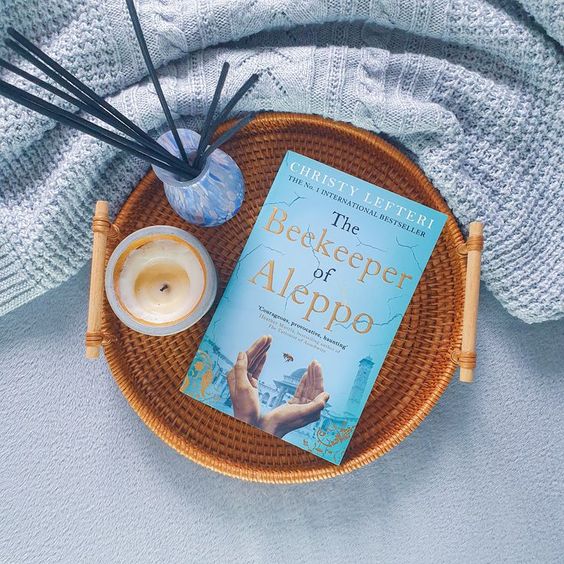