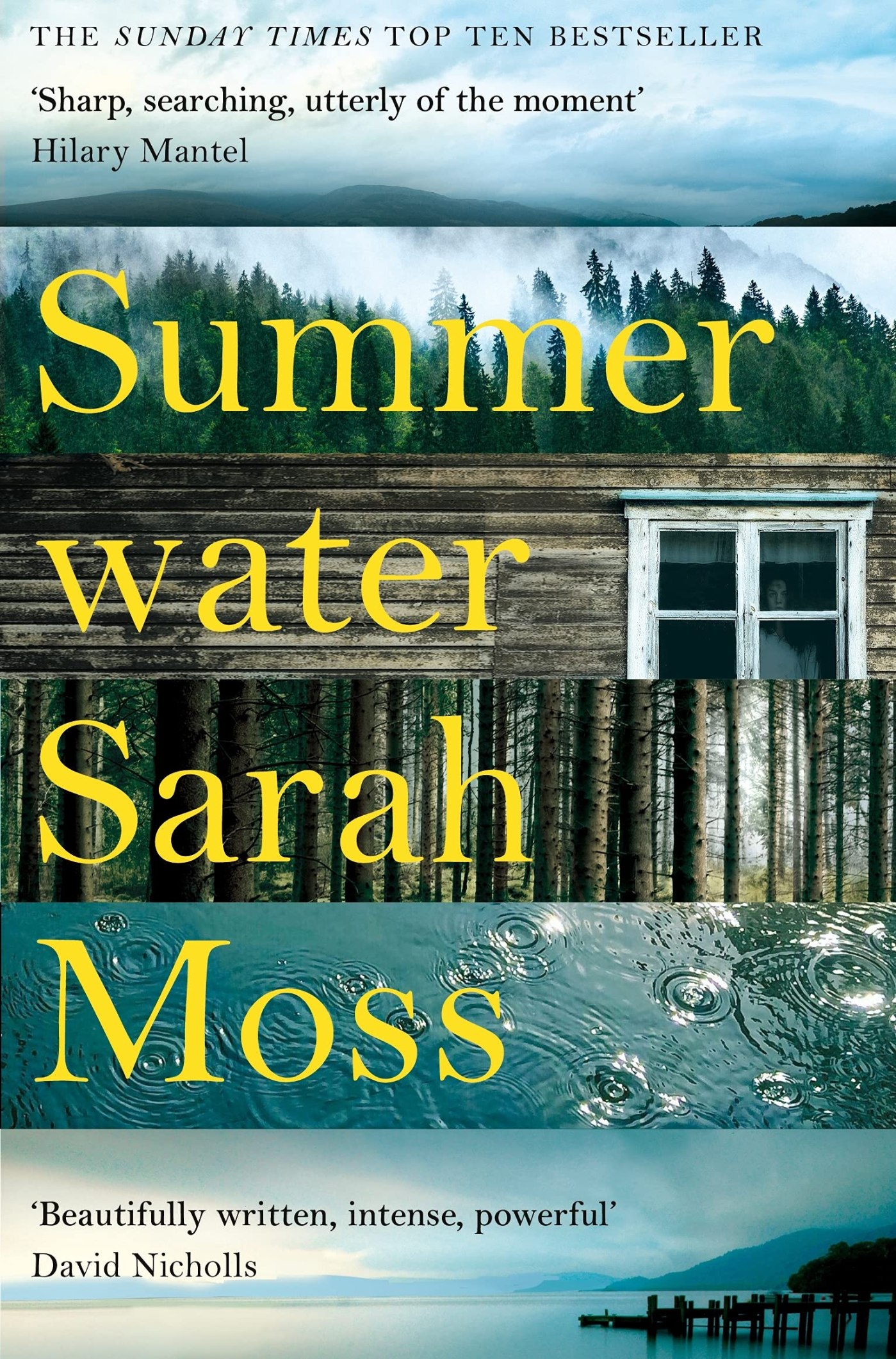 “And the waves, of course, have almost gone here in the shelter of the island and the peninsula where even today there are cars glinting wet through the trees, people desperate enough to walk in the rain or some of them just seem to drive to the end of the road and park and sit there, newspapers and tea from a flask and it makes him itch everywhere at once just thinking of it, people sitting in parked cars, the windows steaming up, waiting for minutes to pass, for their lives to drip away.”

Published in 2020, Summerwater by Sarah Moss is set on the longest day of the summer, when twelve people sit cooped up with their families in a faded Scottish cabin park. The endless rain leaves them with little to do but watch the other residents.

One particular family, a mother and daughter without the right clothes or the right manners, starts to draw the attention of the others. Tensions rise and all watch on, unaware of the tragedy that lies ahead as night finally falls.

Evocative and curiously dark, Summerwater is a beautifully descriptive and alluring short story tracking a single day through numerous characters.

Moss’s crisp writing paints the perfect picture of a scenic Scottish cabin during an overpowering storm. I could almost hear the rainfall as I listened to this well-narrated audiobook, as the story flows brilliantly from cabin to cabin.

Although the story was written before lockdown, it reads like a lockdown book with the characters confined to their cabins. Moss perfectly captures the tensions and anxieties of the different residents, as the constant rainfall brings out both the best and worst in them.

Some make the most of their situation, some feel the pressure of being locked in with only their thoughts, while others have to face confrontations that they have long put off. I really enjoyed all of these different perspectives, but nothing prepared me for the way the story ends.

Although I don’t always like such vague endings, I think the ambiguity works well for this short story and it certainly gives the story an impactful ending. Before it was just a beautifully written character study, but after it was an intriguing puzzle that paints a powerful portrait of humanity. 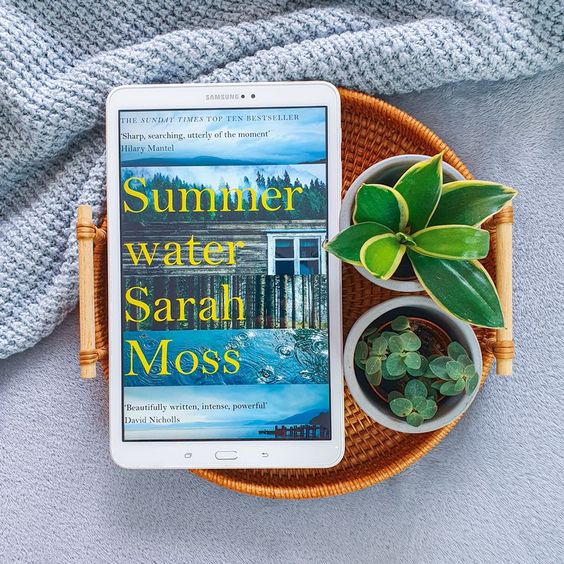