“We think we know where we’re aiming, and perhaps we do – but morning comes, and a change in the light, and we find out we should’ve been trying in a different direction after all.”

Published in 2016, The Essex Serpent by Sarah Perry is set at the end of the 19th century and inspired by a true myth. Moving between Essex and London, Cora Seaborne’s spirited search for the Essex Serpent encourages all around her to test their allegiance to faith or reason in an age of rapid scientific advancement. At the same time, the novel explores the boundaries of love and friendship and the allegiances that we have to one another. The depth of feeling that the inhabitants of Aldwinter share are matched by their city counterparts as they strive to find the courage to express and understand their deepest desires, and strongest fears.

An atmospheric historical fiction, The Essex Serpent is a curious mystery centred around myth with a brilliant social commentary and gothic edge.

I love when stories are based on local legends as that gives a strong platform for the author to work from, and I did find the myth of the Essex serpent very intriguing. The atmosphere is very vivid, too, and I got a great sense of the Victorian era setting.

However, it’s a very slow read that never picks up pace. Everything is very interesting and the characters are developed well, but I’m left feeling that Perry didn’t know what she wanted to achieve by the end. Everything merely plods along without reaching a final destination, and I’m disappointingly left eager for more.

What I enjoyed most about the book is the conversations between Cora and Will about science/medicine/modernity vs superstition/nature/religion/convention, but they were too few and far between to allow me to love this book more. I wanted more of a clash and to feel the passion between Cora and Will’s conflicting beliefs. Instead, their chemistry was hast and soon swept under the rug, so there wasn’t a lot to leave me compelled.

There’s a lot I enjoyed about this book, but overall it just wasn’t very exciting. I’m definitely going to give the new Apple TV series a go though, as I’d watch anything led by Claire Danes and Tom Hiddleston. 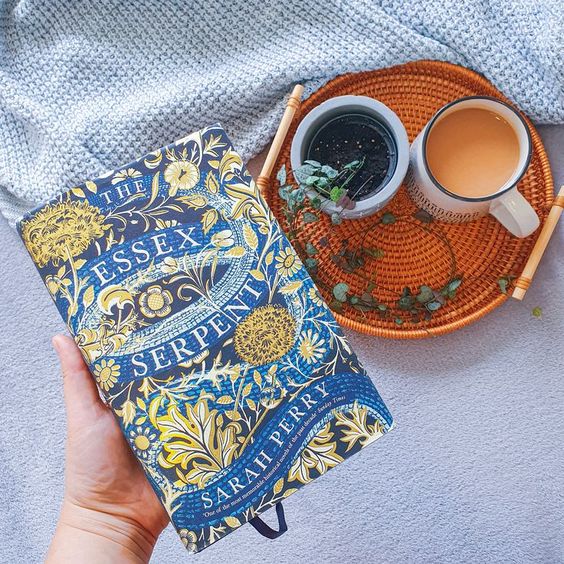