“Falling in love with her was weightless, like air was breezing through my bones. Falling out of love is fucking heavy, like my lungs are carved from iron.”

Published in 2020, Layla by Colleen Hoover follows couple Layla and Leeds who take a spontaneous trip to the B&B where they first met after Layla is released from hospital after being involved in an unexpected attack. Leeds is convinced it will reignite their spark. But once they arrive, Layla’s behaviour takes a bizarre turn.

Feeling distant from Layla, Leeds soon finds solace in Willow, another guest of the B&B. As his curiosity for Willow grows, his decision to help her find answers puts him in conflict with Layla’s well-being. Leeds soon realizes he has to make a choice because he can’t help both of them. But if he makes the wrong choice, it could be detrimental for all of them.

I’ve taken a few days to try and get my head around my feelings for this book, but I still have no idea what I think…

My feelings are very much the same as they were for Verity, I suppose. Looking back at the book, I really like the idea of it and the overall concept, but it could have been executed much better.

Layla most definitely shocked me with its developments and I had no idea where the story was going. But at first, this felt like bad writing as nothing is discussed in detail and I found it quite frustrating.

I was expecting to hate the inevitable eye-rolling explanations that I thought were being built up to, but I actually didn’t mind the very bewildering revelations. The paranormal element is used well, and I was constantly curious to see where things were going. But the relationships here just didn’t impact me in the same way that Hoover’s romance books do, so everything just felt too average to really make me love or hate it.

My problem is that Hoover’s romance writing versus her thriller writing feel so far from each, that her thrillers just don’t compare to the other books I have read by her so far. There’s a lot of originality in her thrillers and I think her ideas are very clever, but I also need some of that desperate attraction between characters for me to feel more engaged with the perplexing twists of her thrillers.

Instead, I’m left too underwhelmed without the same powerful connection between characters, and with far too many questions about how certain things happened. I’m rarely lost for words, but I just don’t know if I liked this one or not. 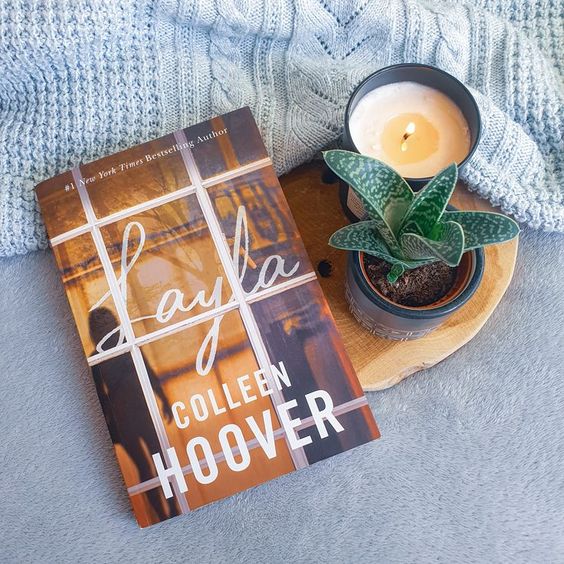