Originally published in 1900, The Wizard of Oz by L. Frank Baum follows Dorothy who thinks she is lost forever when a terrifying tornado crashes through Kansas and whisks her and her dog, Toto, far away to the magical land of Oz. To get home, Dorothy must follow the yellow brick road to the Emerald City and find the wonderfully mysterious Wizard of Oz. Together with her companions – the Tin Woodman, the Scarecrow and the Cowardly Lion – Dorothy embarks on a strange and enchanting adventure.

I absolutely love The Wizard of Oz film adaptation so I was really interested to read the story that inspired it.

It’s hard to review the book without thinking about the film as I was expecting a little more, in a way. Of course, there are a lot of differences between them as the film is more complex, running away with Baum’s ideas, while the book is very much a children’s fantasy that sparks a lot of imagination.

So because there’s a lot more to the film, I did expect some deeper themes in the book. With not as much depth, I had to take a step back and remember that it was only intended to be a children’s story to appreciate the fantastical ideas, the magical adventure, and the warm characters. And of course, they are all there in heaps and bounds as it was Baum’s talented mind that inspired such a brilliant film in the first place.

Overall, the film brilliantly emphasises the messages of the book, while also making Dorothy a more compelling character by linking the World of Oz to her life in Kansas where she felt lost and alone. Without this connection, the book didn’t quite have the same grip for me, as an adult reader, but I also loved seeing how this children’s story was brought to life in such a brilliant and vivid way.

Most of all, I was shocked by how some of the scenes in the book felt more appropriate for children, while others felt a lot darker (the tin man detailing his limbs being chopped off, the scarecrow snapping the necks of the birds). Overall, the film is much scarier with more of a focus on the Wicked Witch, but I loved seeing Baum’s original ideas and how they influenced the classic film. 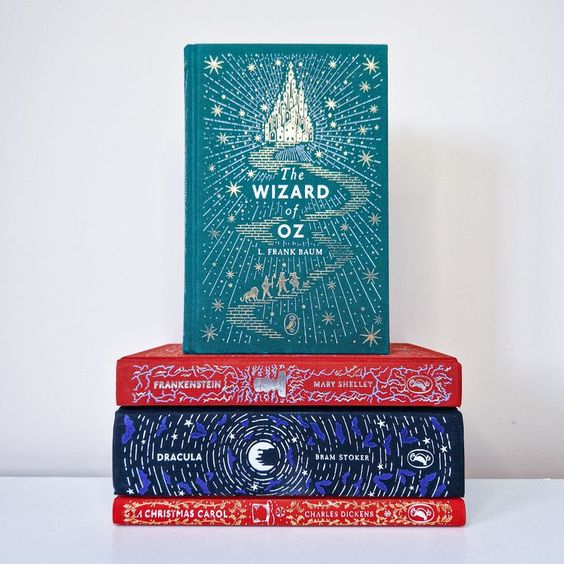