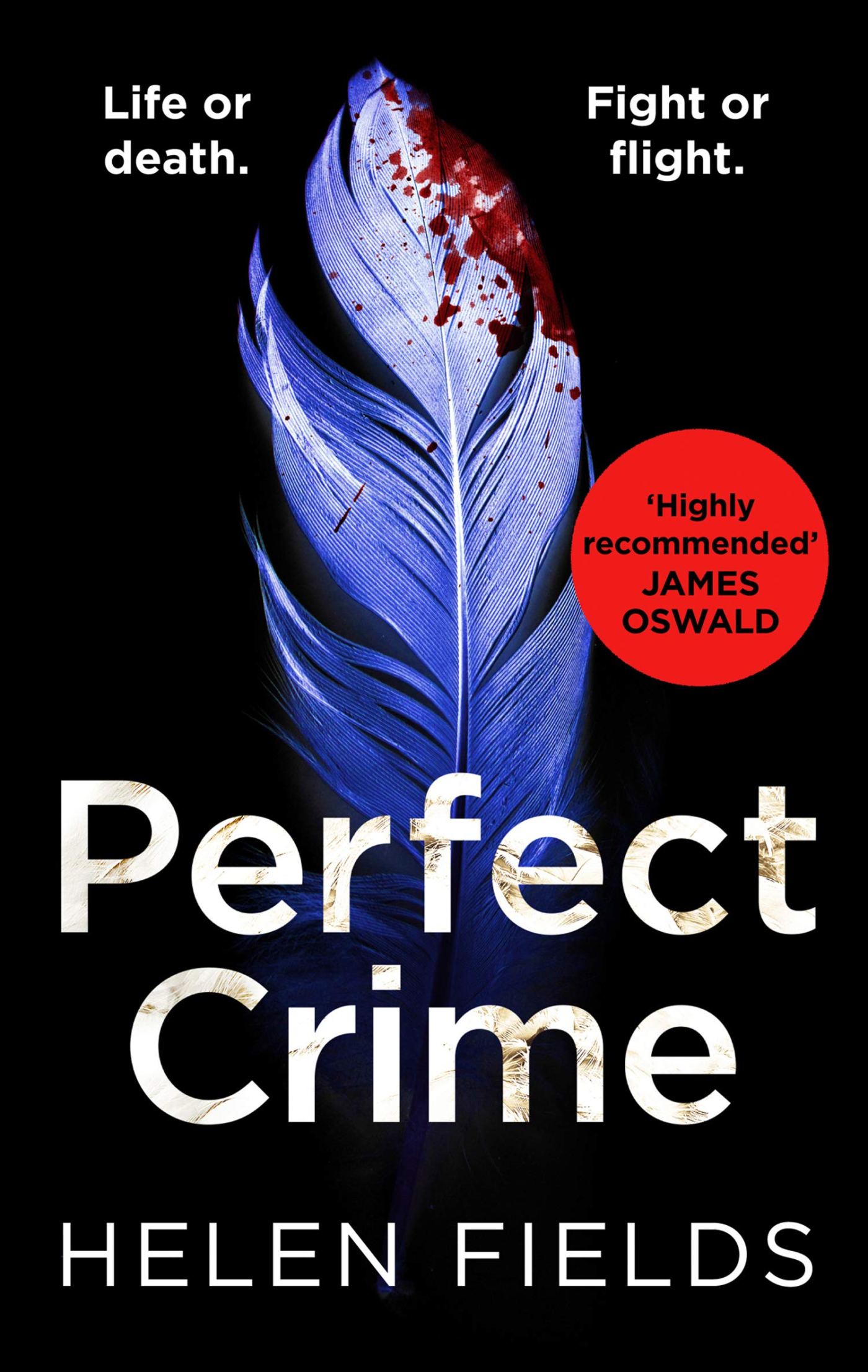 “Your darkest moment is your most vulnerable…”

Published in 2019 and the fifth book in Helen Fields‘s D.I. Callanach series, Perfect Crime follows DI Luc Callanach and DCI Ava Turner as they are drafted in to investigate the death of a man who has now been found at the bottom of a cliff, after a suicide prevention counsellor stopped him from jumping off a bridge only weeks before. Now, Luc and Ava must determine whether he jumped or whether he was pushed.

As they dig deeper, more would-be suicides roll in: a woman found dead in a bath; a man violently electrocuted. But these are carefully curated deaths – nothing like the impulsive suicide attempts they’ve been made out to be. Little do Callanach and Turner know how close their perpetrator is as, across Edinburgh, a violent and psychopathic killer gains more confidence with every life he takes…

Another gripping and fast-paced instalment, Perfect Crime is a fantastic addition to the series with more brilliant character development, gruesome killings, and an engrossing investigation.

I loved the concept of the serial killer in this instalment. The case had me absolutely hooked and even though I had some suspicions, I was still invested right until the very end.

This instalment also delivered a little spice which was a pleasant surprise, although nothing is ever easy for Ava and Luc, inside and outside of the office. Still, I have really enjoyed seeing how their relationship has developed and I look forward to seeing how things move on.

The ending is a real shocker, too, so I’m very excited to see what happens next! 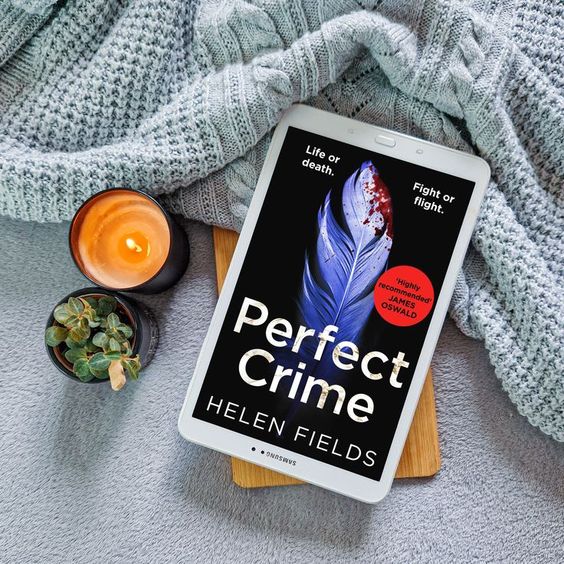