“Parenthood was never knowing what was going to hurt your kids, but knowing only that something, inevitably, would.”

Published in 2020, Leave The World Behind by Rumaan Alam follows Amanda and Clay who head out to a remote corner of Long Island expecting a vacation: a quiet reprieve from life in New York City, quality time with their teenage son and daughter, and a taste of the good life in the luxurious home they’ve rented for the week. But a late-night knock on the door breaks the spell. Ruth and G. H. are an older black couple—it’s their house, and they’ve arrived in a panic. They bring the news that a sudden blackout has swept the city.

But in this rural area—with the TV and internet now down, and no cell phone service—it’s hard to know what to believe. Should Amanda and Clay trust this couple—and vice versa? What happened back in New York? Is the vacation home, isolated from civilization, a truly safe place for their families? And are they safe from one another?

Well, this one is certainly a mixed bag of bad and, well, somewhat average.

I really struggled at the start as the over-descriptions are quite painful to get through. Sentences such as “His penis jerked itself towards the sun, a yoga salutation, bouncing, then stiff at the house’s allure” made me sigh in frustration, making the first third of this book a real chore to get through.

But eventually, the descriptions reduce and the story starts to take better shape. However, it feels much more like the first episode of a series than a complete book. As an introduction, I could have easily have forgiven the lack of depth and more shocking revelations as it does set the scene quite well. But it doesn’t go anywhere.

I wouldn’t describe this as an “occult horror”, either. I didn’t feel any of the confinement that these characters were faced with, exaggerating their fears. And while there was one scene that made me shudder, I needed more of this for me to find such a short book more impactful and memorable. As it is, I’m going to forget about this one very quickly. 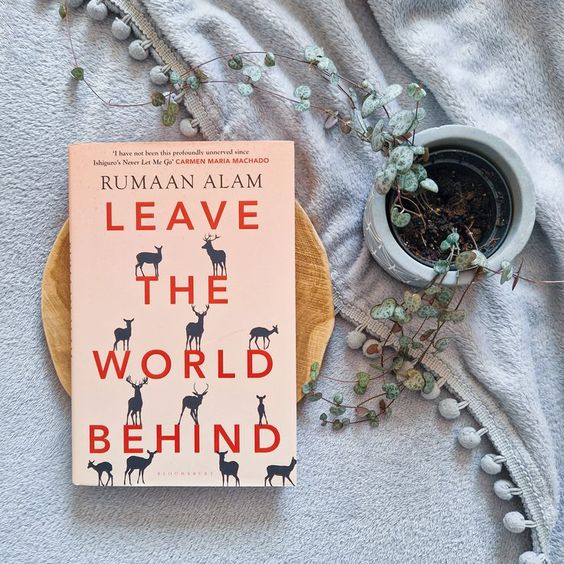