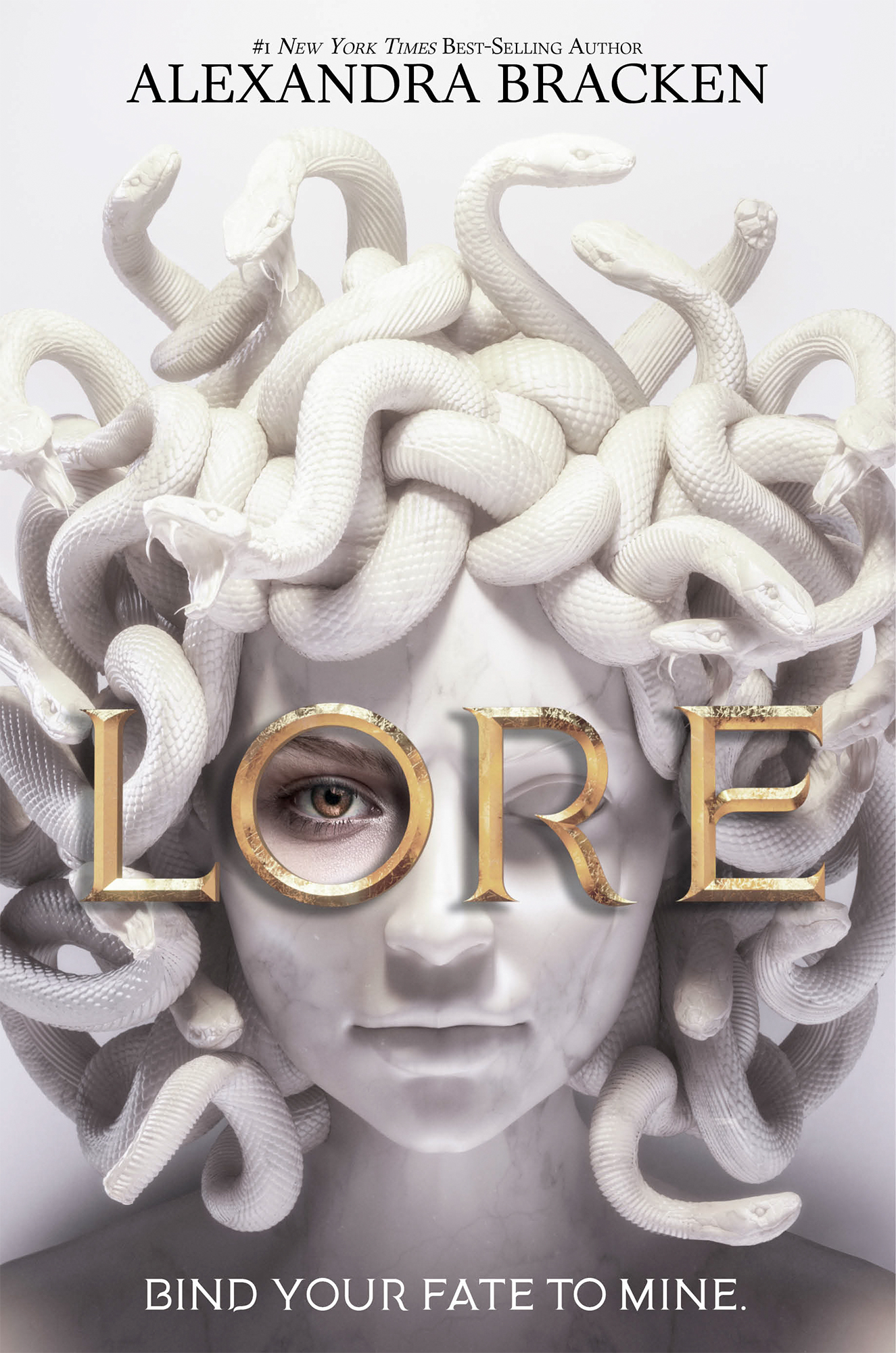 ““It’s not always the truth that survives, but the stories we wish to believe. The legends lie. They smooth over imperfections to tell a good tale, or to instruct us how we should behave, or to assign glory to victors and shame those who falter. Perhaps there were some in Sparta who embodied those myths. Perhaps. But how we are remembered is less important than what we do now.”

Published in 2021, Lore by Alexandra Bracken sees the start of the next Agon, an event that takes place every seven years as, punishment for a past rebellion, nine Greek gods are forced to walk the earth as mortals, hunted by the descendants of ancient bloodlines, all eager to kill a god and seize their divine power and immortality.

Long ago, Lore Perseous fled that brutal world in the wake of her family’s sadistic murder by a rival line, turning her back on the hunt’s promises of eternal glory. For years she’s pushed away any thought of revenge against the man – now a god – responsible for their deaths.

Yet as the next hunt dawns over New York City, two participants seek out her help: Castor, a childhood friend of Lore believed long dead, and a gravely wounded Athena, among the last of the original gods, who offers an alliance against their mutual enemy. But Lore’s decision to bind her fate to Athena’s and re-join the hunt will come at a deadly cost, and still may not be enough to stop the rise of a new god with the power to bring humanity to its knees.

An action-packed young adult story with a focus on Greek mythology, Lore has an intriguing concept and a cast of likeable characters.

For young adult readers, Lore has a perfect mix of mythology, action, and romance. But as a fan of Greek mythology, I needed more history to really love it.

I only understood the plot because of the synopsis, so I would have been lost had I not read that (which I don’t normally do!). But the story added no more detail in this regard. I did really enjoy the modern-day setting, but I needed so much more context to really get into the story at the beginning.

It does become apparent why many of these details weren’t explored early on, but this is also the reason why I struggled to feel involved in the story at the start and, therefore, a little distant from the characters. Eventually, I started to enjoy it more and began to invest in the characters, which meant that I did start to warm to Lore and the great character bonds that started to develop.

I may not have loved this one as much as I hoped to, but Bracken does a fantastic job of bringing to light some of the ancient issues of sexism that run through Greek mythology, which many authors have highlighted in their recent retellings. Bringing these stories into the 21st century meant that Bracken could question some of the God’s actions, making Lore a brilliant champion for questioning their standpoints and traditions. For that reason, I would definitely still recommend this one. 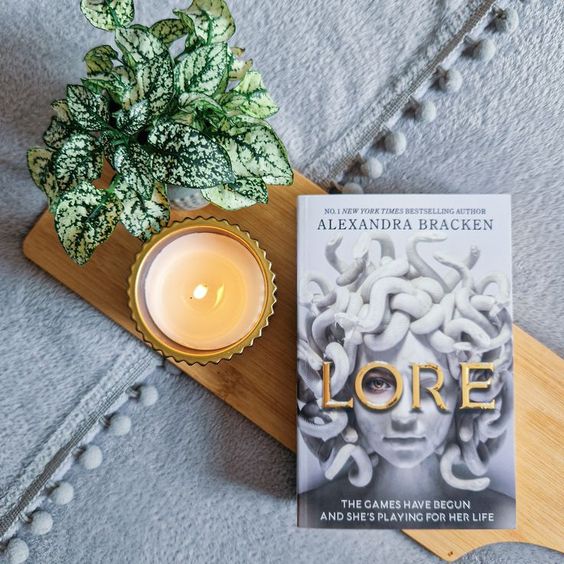