“Silence does not mean yes. No can be thought and felt but never said. It can be screamed silently on the inside. It can be in the wordless stone of a clenched fist, fingernails digging into palm. Her lips sealed. Her eyes closed. His body just taking, never asking, never taught to question silence.”

Published in 2017, The Nowhere Girls by Amy Reed follows three girls. Grace, the preacher’s daughter who moves into the former house of a girl whose pain adorns the walls. Bold Rosina, who dreams of a life of playing music instead of waitressing her uncle’s restaurant. And misunderstood Erin, the girl who finds more solace in science and order than she does in people.

They are brought together by the idea of changing the narrative of Lucy Moynihan, the girl behind the graffiti in Grace’s bedroom. When Grace learns that Lucy was run out of town for accusing the popular guys at school of gang rape, she’s incensed that she never got justice. Together, Grace, Erin and Rosina form the Nowhere Girls, and decide to avenge the rape of a girl none of them knew.

I didn’t know what to expect from this book but I have read some fantastic reviews over the years, so I’ve always been excited to get to it. And now I can see why it is held in such high acclaim, as The Nowhere Girls is an exceptionally told story that sends an important message.

There are obviously some trigger warnings with this book as it does centre around stories of rape, but Reed deals with the issue in an incredibly understanding, informative, and supportive way, that every reader is sure to take away something different from it.

The story is told through three main female characters who are each so brilliantly written. While their personalities, religions and family ties are very different, it’s great to see how they come together and support one another.

It’s so important for young people to see how every case is just as admissible, no matter the circumstance, to help not only support those who have experienced such abuse but also to give insight into what kinds of behaviours we shouldn’t be accepted as the norm.

A fantastic young adult story with engaging characters and a powerful purpose, this is a must-read for young readers. 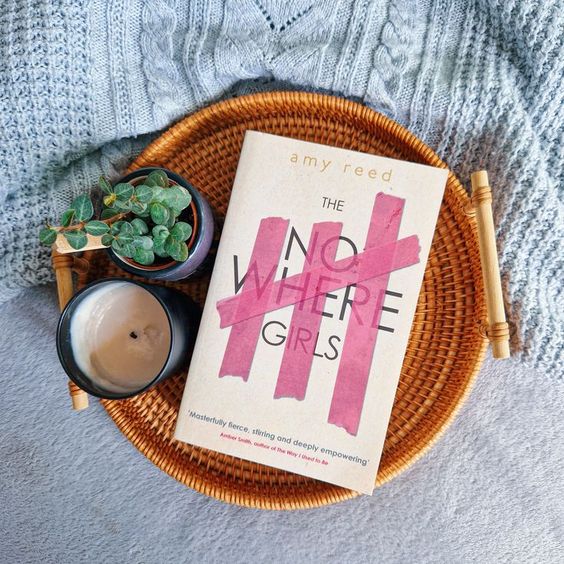