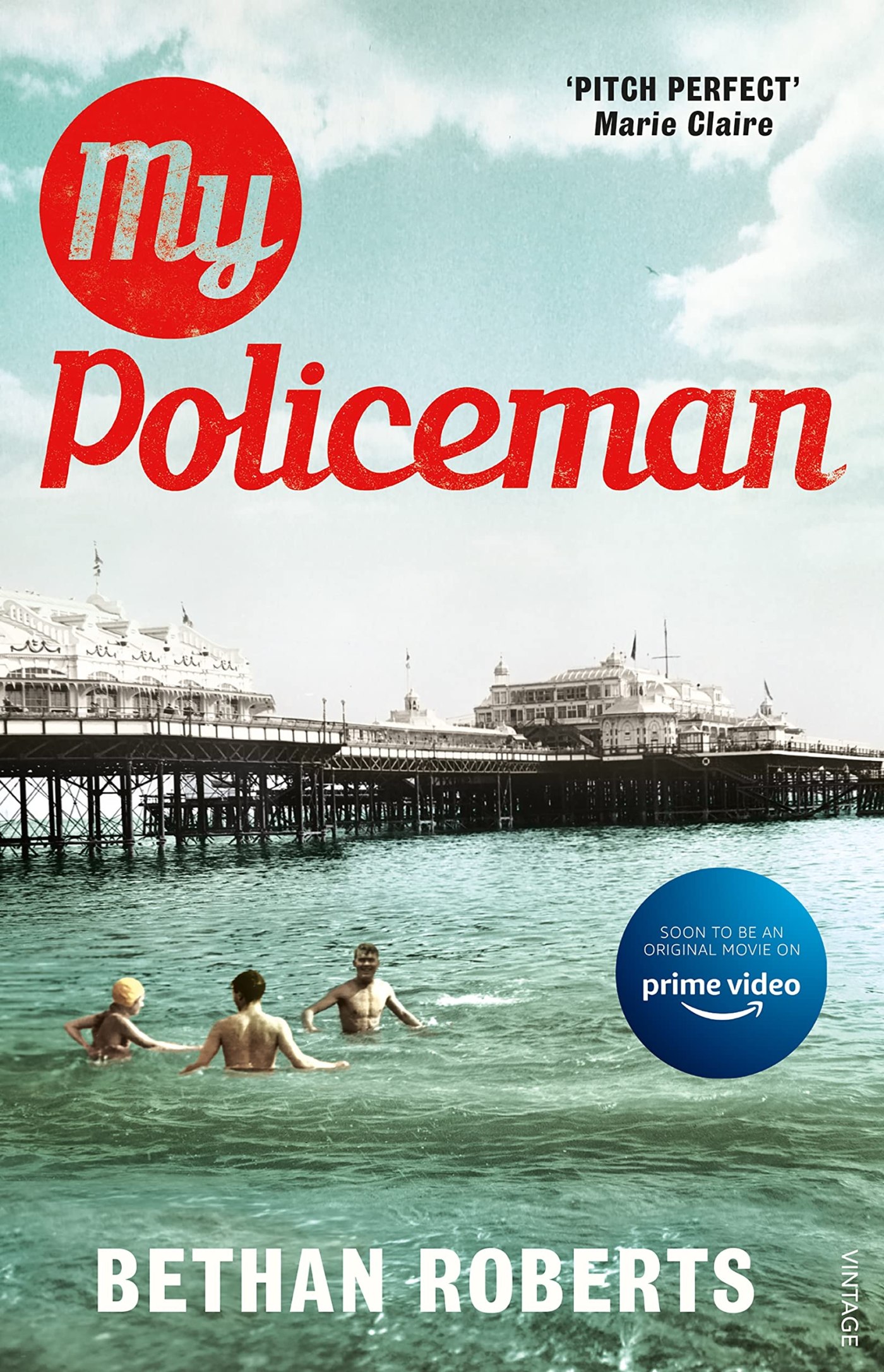 “You were looking at Tom without smiling, with an expression of deep absorption. You considered him, in the same way that others in the room were considering the displays.”

Published in 2012, My Policeman by Bethan Roberts follows young Marion who, from the first time she lays eyes on Tom, is smitten. When he comes home from National Service to be a policeman, Marion, a newly qualified teacher, is determined to win him. Unable to acknowledge the signs that something is amiss, she plunges into marriage, sure that her love is enough for both of them…

But Tom has another life, another equally overpowering claim on his affections. Patrick, a curator at the Brighton Museum, is also besotted with his policeman, and opens Tom’s eyes to a world previously unknown to him. But in an age when those of ‘minority status’ were condemned by society and the law, it is safer for this policeman to marry his teacher. The two lovers must share him, until one of them breaks and three lives are destroyed.

Told through two narratives – Marion’s confession 40 years later and Patrick’s diary entries from the past – I loved how these two timelines worked to give a different perspective and to show the contrast between Marion and Patrick’s outlook on life.

Normally, I love a complicated/forbidden/doomed love story, but – and it’s too big a but for me to rate this one any higher – I felt none of the love between these characters. I only felt Patrick’s obsession, I only felt Marion’s desperation, and I felt absolutely nothing from Tom. It was like he had these two characters fighting for his attention, and he just went along with them both. Maybe this has something to do with not seeing the story from Tom’s perspective and only from those who pursued him, but it really prevented me from rooting for either relationship.

Nevertheless, I think Roberts details the era well and captures the anxieties during this time phenomenally. Through Patrick’s character, Roberts brilliantly explores the emotions of a confident homosexual man who is trying to live his life in the only way that he can. But again, because we don’t see the story from Tom’s perspective, I wanted to see more of the inner fight for a man like him, torn between being what everyone expects him to be with who he actually desires to be. 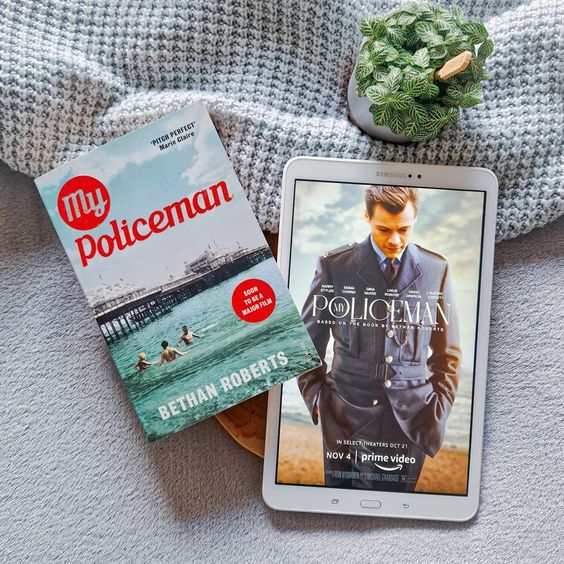