“People say time is a great healer. They’re wrong. Time is simply a great eraser. It rolls on and on regardless, eroding our memories, chipping away at those great big boulders of misery until there’s nothing left but sharp little fragments, still painful but small enough to bear.”

Published in 2019, The Taking of Annie Thorne by CJ Tudor is set in a small Nottinghamshire village called Arnhill where teacher Joe returns home after over twenty years. The last time he was here, his sister, Annie, went missing. There were searches and appeals, but everyone thought the worst. And then, miraculously, after 48 hours, she came back. Something had happened to Annie, but she wouldn’t say what. All that Joe was certain of was that the Annie that came back wasn’t the same. She wasn’t his Annie.

END_OF_DOCUMENT_TOKEN_TO_BE_REPLACED 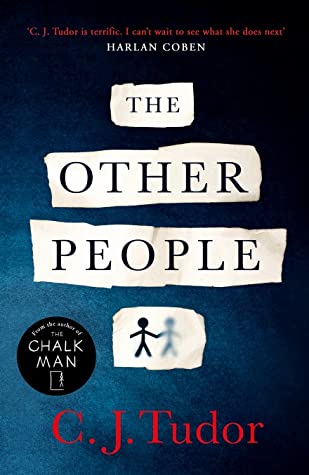 “People tried to make sense of tragedy, when the point of tragedy was that it was senseless. Bad things didn’t happen for a greater reason. They just happened.”

Released in 2020, The Other People by CJ Tudor follows Gabe who, three years ago, saw his daughter taken in the back of a rusty old car. He was driving behind the car. He watched her disappear. But no one believes him. Most people believe that his daughter, and wife, are dead. For a while, people believed that Gabe was responsible. But Gabe cannot give up hope. He spends his days and nights travelling up and down the motorway, sleeping in his camper van in service stations, searching for the car that took her. Searching for his daughter.

Fran and her daughter, Alice, also spend a lot of time in service stations. But they aren’t searching. They are running, trying to keep one step ahead of the people that want to hurt them. Because Fran knows the truth. She knows what really happened to Gabe’s daughter. She knows who is responsible. And she knows that if they ever find them, they’re dead.

END_OF_DOCUMENT_TOKEN_TO_BE_REPLACED 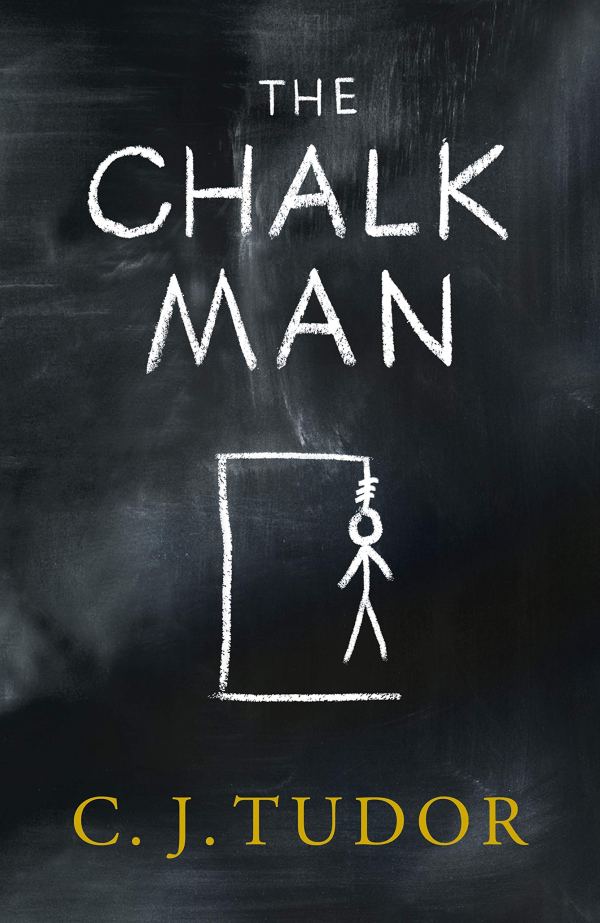 “Being an adult is only an illusion. When it comes down to it I’m not sure any of us ever really grow up.”

Published in 2018, The Chalk Man by CJ Tudor tells the story of Eddie and his friends who, in 1986, are just kids on the verge of adolescence. They spend their days biking around their sleepy English village and looking for any taste of excitement they can get. The chalk men are their secret code: little chalk stick figures they leave for one another as messages only they can understand. But then a mysterious chalk man leads them right to a dismembered body, and nothing is ever the same.

In 2016, Eddie is fully grown and thinks he’s put his past behind him, but then he gets a letter in the mail containing a single chalk stick figure. When it turns out that his friends got the same message, they think it could be a prank–until one of them turns up dead. That’s when Eddie realizes that saving himself means finally figuring out what really happened all those years ago.

END_OF_DOCUMENT_TOKEN_TO_BE_REPLACED 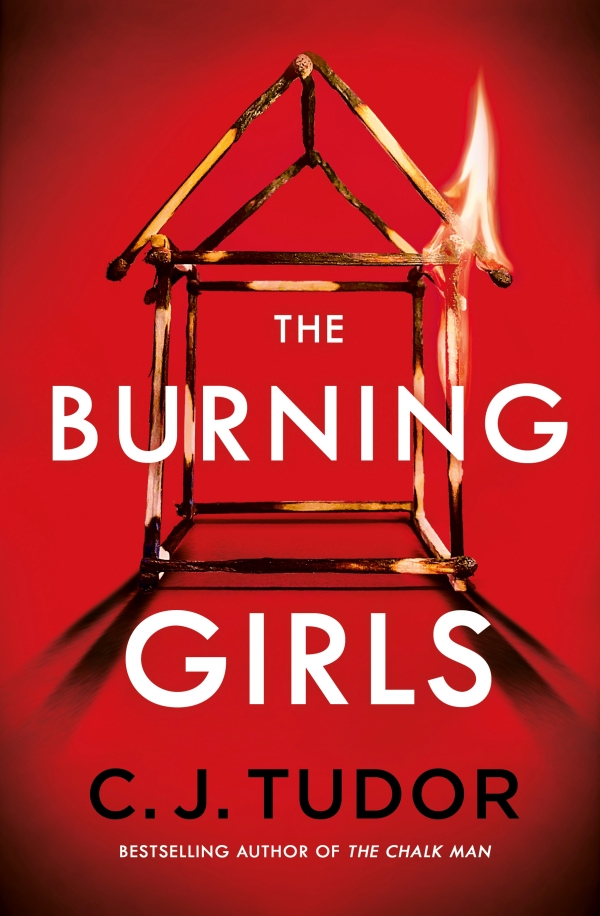 “500 years ago: eight martyrs were burnt to death. 30 years ago: two teenagers vanished without trace. Two months ago: the vicar committed suicide.”

Set to be released on 21st January, The Burning Girls by CJ Tudor follows the new Reverand of Chapel Croft, Jack Brooks, and her teenage daughter Flo, who are hoping to make a fresh start with a new job and a new home. But, as Jack knows, the past isn’t easily forgotten. And in a close-knit community where the residents seem as proud as they are haunted by Chapel Croft’s history, Jack must tread carefully. Ancient superstitions as well as a mistrust of outsiders will be hard to overcome. Yet right away, Jack has more frightening concerns. Why is Flo plagued by visions of burning girls? Who’s sending them sinister, threatening messages? And why did no one mention that the last vicar killed himself? Chapel Croft’s secrets lie deep and dark as the tomb. Jack wouldn’t touch them if not for Flo – anything to protect Flo. But the past is catching up with Chapel Croft – and with Jack. For old ghosts with scores to settle will never rest…