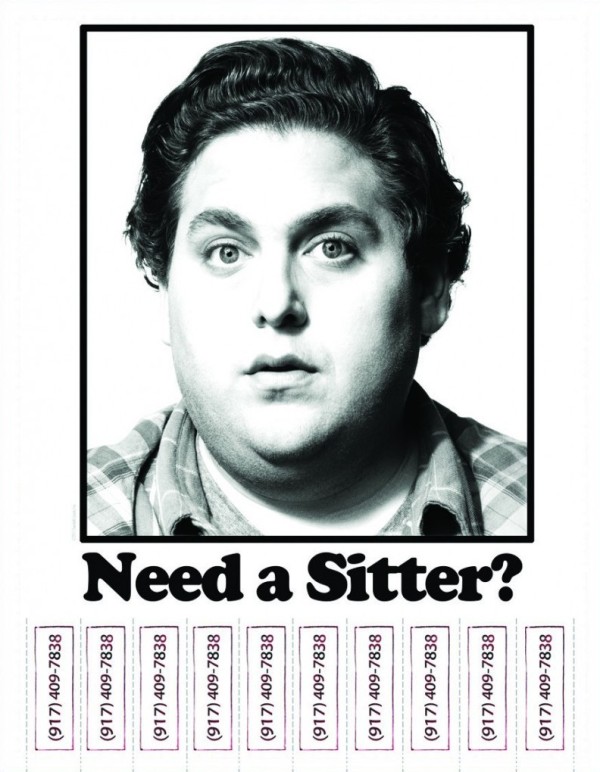 Directed by David Gordon Green, The Sitter follows college student Noah (Jonah Hill) who is coaxed into babysitting three, very different, children – closet homosexual Slater (Max Records), celebrity wannabe Blithe (Landry Bender) and pyromaniac Rodrigo (Kevin Hernandez). When Noah’s girlfriend Marissa (Ari Graynor), or in reality the girl who likes to take advantage of his very giving nature, promises Noah a night a fun if he can get away from babysitting for a few hours, Noah and the children end up on a wild chase around town as they get on the wrong side of drug dealer Karl (Sam Rockwell).

END_OF_DOCUMENT_TOKEN_TO_BE_REPLACED

Columbia Pictures is in final discussions for the rights to adapt the time-travelling romance novel, Q, written by Evan Mandery reported ComingSoon this week.

Q will be adapted for director David Gordon Green and producer Matt Tolmach, who previously collaborated on the hit comedy Pineapple Express in 2008, which starred Seth Rogen, James Franco and Gary Cole.

The novel, which was published this year, follows an unnamed hero who is visited by a man claiming to be his future self, shortly after his wedding. The man tells the protagonist that he must not marry the love of his life, Q, but the author doubts the stranger. In time, the author becomes convinced of his future self’s authenticity and leaves his fiancée.

END_OF_DOCUMENT_TOKEN_TO_BE_REPLACED 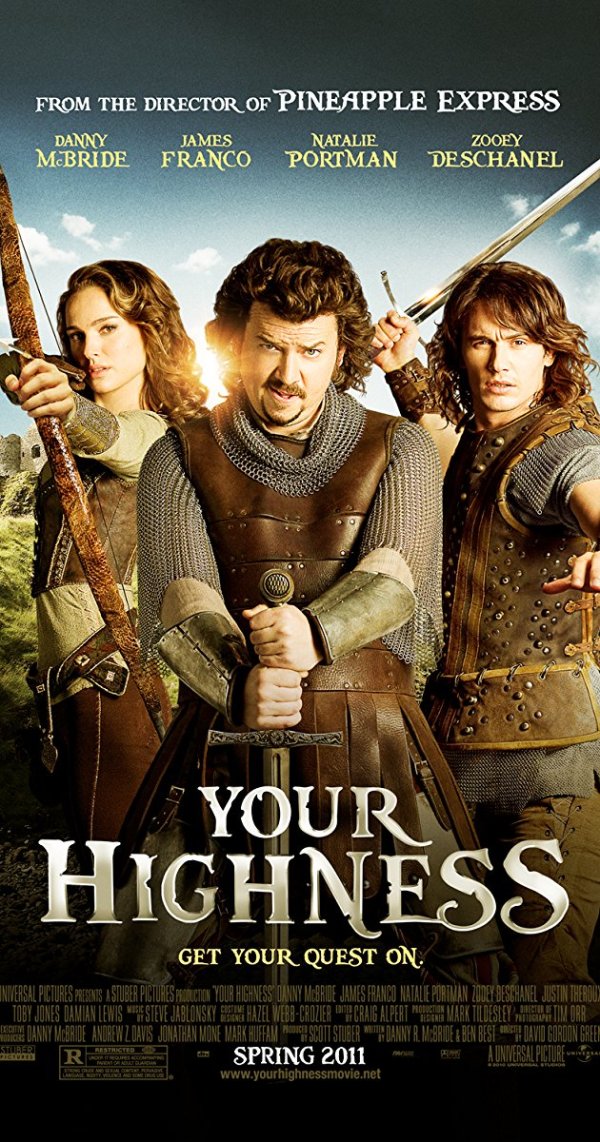 Your Highness is a tale of chivalry with a twist; a hilarious comedy full of perverted mythical creatures, half-naked women and a vast amount of sexual innuendos. Danny McBride and James Franco team up in an epic comedy adventure set in a fantasy world of knights and wizards. The two play sibling Princes, Thadeous (McBride) and Fabious (Franco), who are sent on a quest to save their land and rescue Belladonna (Zooey Deschanel), Fabious’ soon-to-be-wife who has been kidnapped by the evil wizard Leezar (Justin Theroux).