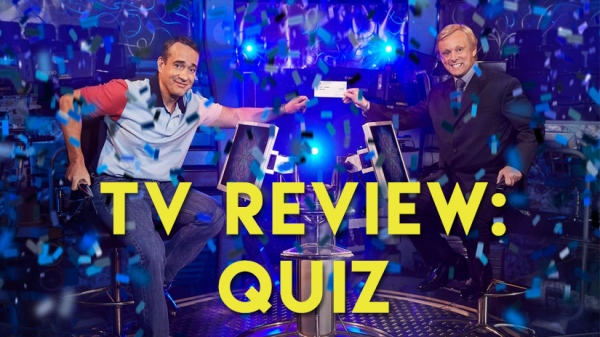 A three-part drama which aired on ITV in April 2020, Quiz tells the story of Charles Ingram (Matthew Macfadyen), a former British army major, who won the jackpot on the quiz show, ‘Who Wants To Be A Millionaire?‘, hosted by Chris Tarrant (Michael Sheen). Written by James Graham, and is based on his play, Quiz, and the book Bad Show: the Quiz, the Cough, the Millionaire Major by Bob Woffinden and James Plaskett, what followed was a criminal trial in which he and his wife (Sian Clifford) were convicted of cheating their way to success.

END_OF_DOCUMENT_TOKEN_TO_BE_REPLACED

Directed by Joe Wright and the twelfth adaptation of Leo Tolstoy‘s 1877 novel of the same name in total, Anna Karenina is set in late-19th-century Russia and follows socialite Anna Karenina (Keira Knightley) who, married to the passionless government official Alexei (Jude Law), journeys to Moscow to visit her philandering brother Oblonsky (Matthew Macfadyen) to help save his marriage to Dolly (Kelly Macdonald). Exploring the capacity for love that surges through the human heart, the film follows Anna’s affair with the affluent Count Vronsky (Aaron Taylor-Johnson), as well as the relationship between Oblonsky’s best friend Levin (Domhnall Gleeson) and Dolly’s younger sister Kitty (Alicia Vikander).

END_OF_DOCUMENT_TOKEN_TO_BE_REPLACED 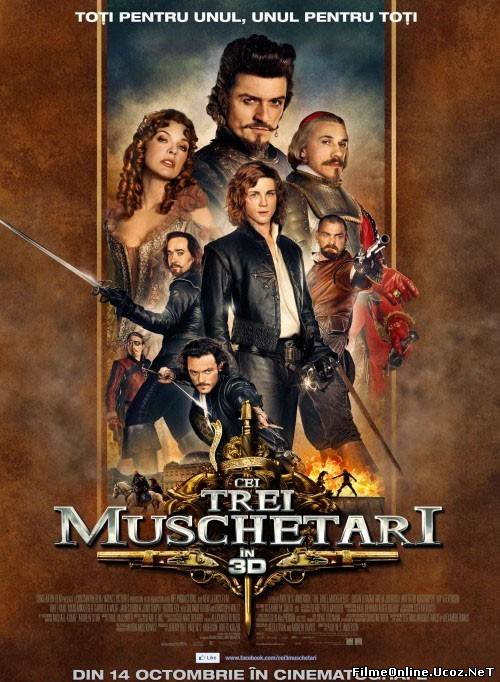 Based on a 1844 French novel titled Les Trois Mousquetaires, written by Alexandre Dumas, The Three Musketeers has had a wide range of TV and film adaptations. Directed by Paul W.S. Anderson, this latest reinterpretation is a 3D adaptation following the same story but with a cast of new faces that takes advantage of the latest cinema technology.

Set in the 17th century, the handsome D’Artagnan (Logan Lerman) travels to Paris in hope of joining the famed Musketeers, Athos (Matthew Macfadyen), Aramis (Luke Evans) and Porthos (Ray Stevenson), who are currently down on their luck. Now, they must now unite to defeat a beautiful double agent, Milady De Winter (Milla Jovovich), who is playing both sides with the evil Duke of Buckingham (Orlando Bloom) in a plan to seize the French throne and engulf Europe in war.

END_OF_DOCUMENT_TOKEN_TO_BE_REPLACED 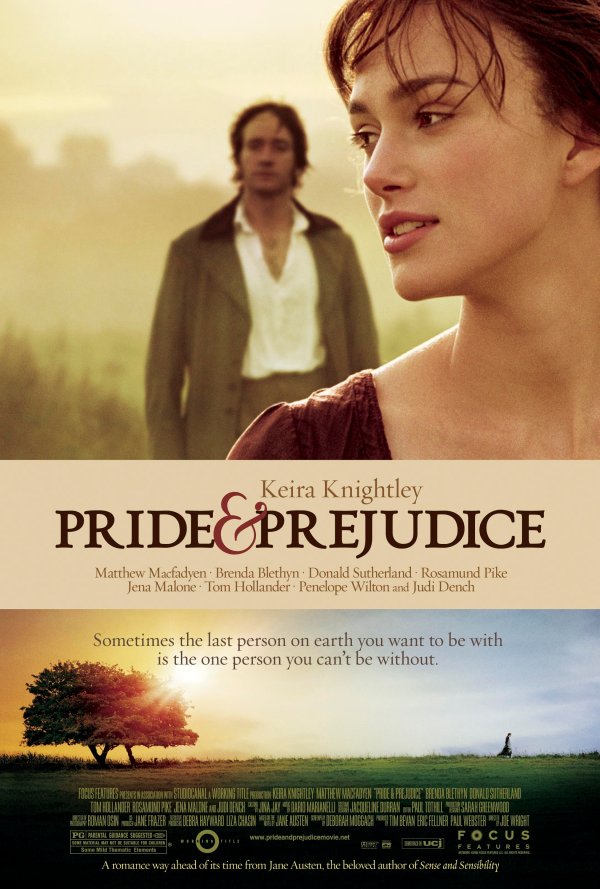 Directed by Joe Wright and based on Jane Austen‘s 1813 novel of the same name, Pride and Prejudice is set in the close of the 18th century which follows Mr and Mrs Bennets (Brenda Blethyn and Donald Sutherland), the parents of five daughters, who are comfortable within their means but well short of rich. Looking for suitable husbands for their girls, they are encouraged to learn that an eligible young bachelor from a wealthy family, Charles Bingley (Simon Woods), has moved into a nearby estate. Eager to see if a match can be made, the Bennets bring their daughters, Elizabeth (Keira Knightley) and Jane (Rosamund Pike), to a ball thrown by their new neighbour to see if sparks will fly. Jane seems to like Charles, and he appears to feel the same, but Elizabeth takes an immediate dislike to his best friend, Darcy (Matthew MacFadyen). As fate causes Elizabeth and Darcy to frequently cross paths, and while they don’t care for one another, they can’t stop thinking about each other, either.