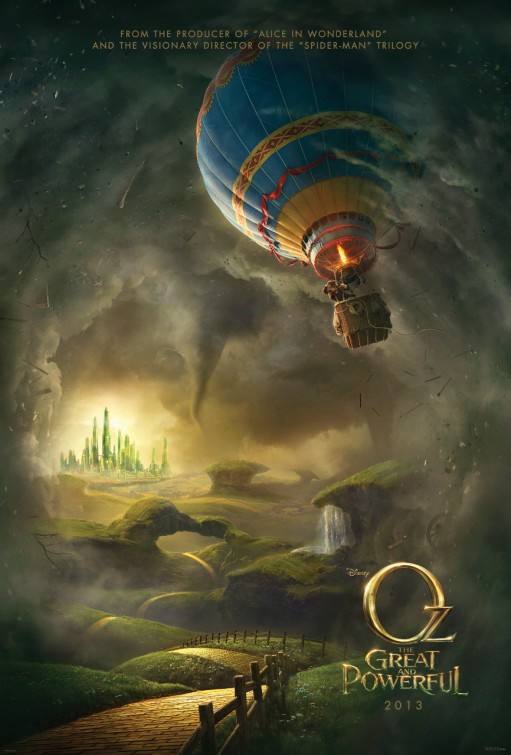 (Published in the April edition of Sage)

Discovering the origins of L. Frank Baum‘s classic children’s novel, The Wonderful Wizard of Oz, and a sort-of prequel to the classic 1939 film of the same name, Oz: The Great and Powerful follows a small-time magician (James Franco) who arrives in an enchanted land ruled by three witches – Theodora (Mila Kunis), Evanora (Rachel Weisz) and Glinda (Michelle Williams). Directed by Sam Raimi, the film focuses on how the Wizard arrived in Oz and became the ruler. But will he be a good man or a great one?

END_OF_DOCUMENT_TOKEN_TO_BE_REPLACED

A new trailer and several new images have been released for Sam Raimi’s upcoming fantasy adventure, Oz: The Great And Powerful, this week, and they are certainly very impressive.

Discovering the origins of L. Frank Baum‘s classic children’s novel, The Wonderful Wizard of Oz, the film is a prequel to his work, looking at how the Wizard arrived in Oz and became the ruler.

END_OF_DOCUMENT_TOKEN_TO_BE_REPLACED

Actor and comedian Robin Williams hasn’t appeared on the big screen for several years now, but he has recently signed on to star in two feature films – the first in the comedy The Angriest Man in Brooklyn, and the second in the upcoming biopic The Butler.

END_OF_DOCUMENT_TOKEN_TO_BE_REPLACED

The first trailer for Sam Raimi’s Oz: The Great and Powerful has been released this week, as The Disney panel at Comic-Con presented an exclusive promo reel for the film at this year’s convention.

Discovering the origins of L. Frank Baum‘s classic children’s novel, The Wonderful Wizard of Oz, the film is a prequel to his work, looking at how the Wizard arrived in Oz and became the ruler.

END_OF_DOCUMENT_TOKEN_TO_BE_REPLACED

With the release of the first trailer for Family Guy creator Seth MacFarlane‘s live action feature debut, Ted, last week, we now have 16 new high-resolution photos taken from the few minutes of footage.

END_OF_DOCUMENT_TOKEN_TO_BE_REPLACED

Whilst the news was announced earlier this month, over at the Multiplex we are yet to report on the news of Sam Raimi‘s re-telling of the classic Wizard Of Oz adventure.

When Perez Hilton posted what is apparently the first look at the make-up for a flying monkey in the latest re-imagining of L. Frank Baum’s classic children’s novel, see below for the image, the news didn’t appeal to my interests until, only this week, I saw the cast list.

END_OF_DOCUMENT_TOKEN_TO_BE_REPLACED

Disney has released a sneak peek at the opening dance sequence from the highly anticipated The Muppets this week.

The clip is short but it certainly lets us know what we are in for. And that’s a whole load of fun, familiar faces and goofiness. Now, all we need is for February to hurry up.

END_OF_DOCUMENT_TOKEN_TO_BE_REPLACED

(Published on Lost In The Multiplex, and read in my publication In Retrospect – Issue 2)

Directed by Will Gluck, Friends With Benefits follows two friends, art director Dylan (Justin Timberlake) and head-hunter Jamie (Mila Kunis), who, unable to maintain relationships and deal with the emotional stress that they entail, decide to add sex to their friendship, promising that they won’t let it become more than just a sexual release.

Of course, nothing is that easy and the obvious complications arise, concluding in the two realising their true feelings for each other. That much we can guess, but fortunately the film avoids being a cliché in many ways and is a unique rom-com that even your boyfriend will like.

END_OF_DOCUMENT_TOKEN_TO_BE_REPLACED 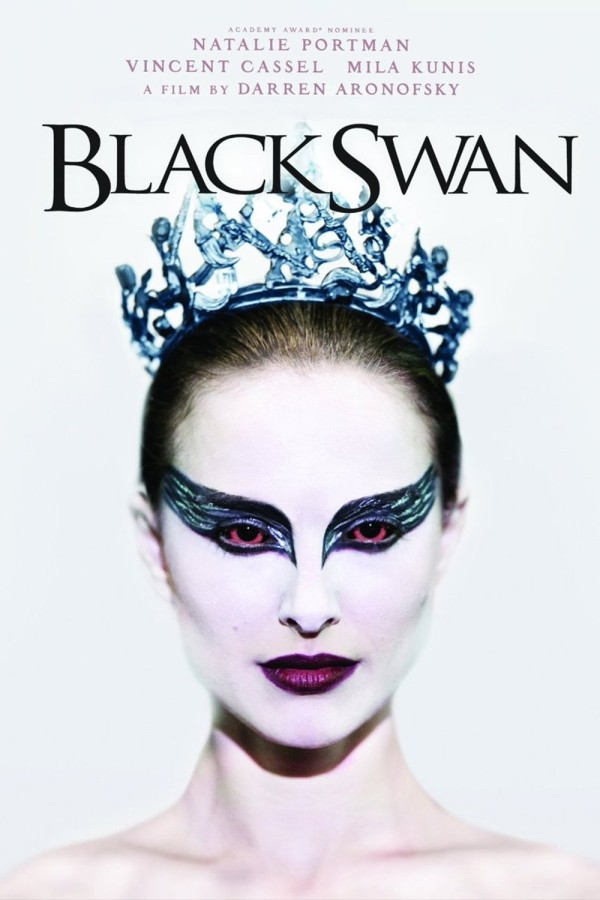 Directed by Darren Aronofsky, Black Swan was one of the most highly anticipated films of 2010. Although the film was released quite late in the UK, in January 2011, the date of its release was still brought forward to deal with its anticipation, and it became Fox Searchlight Pictures highest per-theatre average gross ever.

The film follows Nina Sayers (Natalie Portman), a ballet dancer who lives with her controlling mother, Erica (Barbara Hershey), in New York City whose life is dedicated to ballet. When art director Thomas Leroy (Vincent Cassel) wants to replace the lead for his opening production of Swan Lake, Nina is his first choice. But Nina has competition with new arrival Lily (Mila Kunis); Leroy only sees Nina as the innocent White Swan, whilst Lily is the personification of its evil twin. Pushed to her limit, Nina becomes engulfed by the competition and begins to lose her mind as she finds herself becoming more like the Black Swan outside of rehearsal.