It’s the end of an era, and a sad one at that. For the millions of Harry Potter fans around the world, it has all finally come to a close. Harry Potter and the Deathly Hallows: Part 2, directed by David Yates, is the latest and final instalment to the Harry Potter franchise, based on the novels by J. K. Rowling.

After a decade of filming, the magical trio of Harry Potter (Daniel Radcliffe), Ron Weasley (Rupert Grint) and Hermione Granger (Emma Watson) finish their time at Hogwarts with a fight-to-the-death war. One can’t live whilst the other survives, and the long-awaited finale is here. But will Harry succeed?

END_OF_DOCUMENT_TOKEN_TO_BE_REPLACED 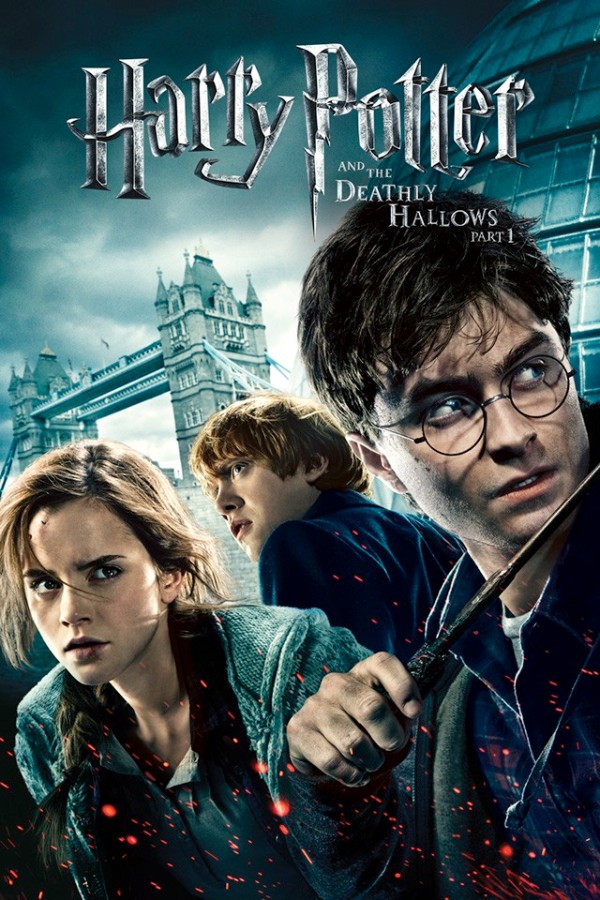 Harry Potter and The Deathly Hallows is the seventh and final book of J. K. Rowling’s Harry Potter franchise. Directed by David Yates, Harry (Daniel Radcliffe), Ron (Rupert Grint) and Hermione (Emma Watson) drop out of Hogwarts to seek the remaining Horcruxes in order to defeat Voldemort (Ralph Fiennes). On their journey, the trio learn about The Deathly Hallows, three sacred objects that together could also help them on their way. Following Voldemort’s return and Dumbledore’s death, they must sneak into the Ministry of Magic and Hogwarts itself whilst having to remain hidden from the dark takeover of Voldemort and his Death Eaters.

END_OF_DOCUMENT_TOKEN_TO_BE_REPLACED

Directed by David Yates and based on the sixth book in J.K. Rowling‘s Harry Potter series of novels, Harry Potter And The Half-Blood Prince sees Harry (Daniel Radcliffe), Ron (Rupert Grint) and Hermione (Emma Watson) enter their sixth year at Hogwarts, as both the muggle and wizarding world are under Voldemort’s tightening grip. Meanwhile, Dumbledore enlists the aid of resourceful yet unsuspecting bon vivant Professor Horace Slughorn (Jim Broadbent) as we learn more about the dark past of the boy who grew up to become Lord Voldemort. Does Slughorn hold the key to their enemy’s Achilles’ heel?

END_OF_DOCUMENT_TOKEN_TO_BE_REPLACED 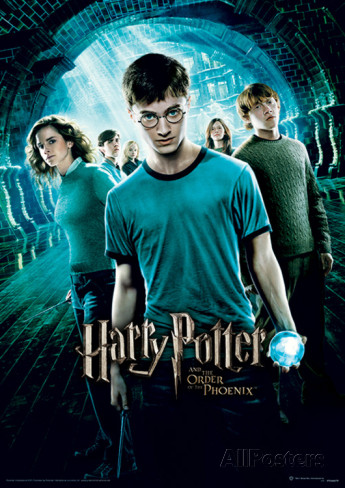 Directed by David Yates and based on the fifth book in J.K. Rowling‘s Harry Potter series of novels, Harry Potter And The Order of The Phoenix sees Harry (Daniel Radcliffe), Ron (Rupert Grint) and Hermione (Emma Watson) return for their fifth year at Hogwarts, only to find that the magical community is in a state of denial about his recent encounter with the sinister Lord Voldemort (Ralph Fiennes). Suspecting that Headmaster Albus Dumbledore (Michael Gambon) may be fueling the rumours, Minister for Magic Cornelius Fudge (Robert Hardy) entrusts newly arrived Defense Against the Dark Arts professor Dolores Umbridge (Imelda Staunton) with the task of keeping a protective watch over the wizarding school. With the school failing to provide the students with the tools that they will need to defend Hogwarts against the powers of the Dark Arts, the trio takes it upon themselves to recruit a small group of students to form “Dumbledore’s Army”.