From performing Oklahoma! on stage to his numerous roles as The Wolverine, Hugh Jackman has gone from Australian TV to being one of the most popular superheroes on-screen.

Here is my ranking of his performances (not of the films themselves) to date:

END_OF_DOCUMENT_TOKEN_TO_BE_REPLACED 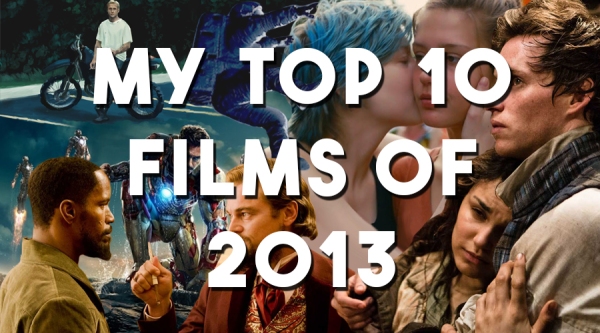 This year I have watched more films than I ever have in a year before, reaching a total of 771 films (82 released that year and 665 for the first time). My most watched directors were Joel and Ethan Coen and my most watched actors were Robert De Niro and John Goodman.

This list obviously changes as I catch up with more films, so for an updated list you can visit my Letterboxd page.

END_OF_DOCUMENT_TOKEN_TO_BE_REPLACED

Directed by Denis Villeneuve, Prisoners follows religious man Keller Dover (Hugh Jackman), who is facing every parent’s worst nightmare when his six-year-old daughter, Anna, goes missing with her young friend, Joy. As minutes turn to hours, panic sets in when the only lead, Alex Jones (Paul Dano), is released due to a lack of evidence. With Detective Loki (Jake Gyllenhaal) doing all he can to find the missing girls and their captor, the frantic Keller decides he has no choice but to take matters into his own hands. But just how far will this desperate father go to protect his family?