Directed by Jonathan Liebesman, Wrath of the Titans follows the demigod son of Zeus, Perseus (Sam Worthington), who must help the Gods restore order and supremacy as, weakened by humanity’s lack of devotion, they struggle to keep control of the imprisoned Titans. When Hades (Ralph Fiennes), along with Zeus’ godly son Ares (Edgar Ramírez), make a deal to capture Zeus (Liam Neeson), Perseus can no longer ignore his true calling. Enlisting the help of the warrior Queen Andromeda (Rosamund Pike), Poseidon’s demigod son Argenor (Toby Kebbell), and fallen god Hephaestus (Bill Nighy), Perseus must embark on a treacherous quest into the underworld to rescue Zeus and overthrow the Titans to save mankind.

END_OF_DOCUMENT_TOKEN_TO_BE_REPLACED

Warner Bros. Pictures has released some brand new high-resolution stills from the Clash Of The Titans sequel, Wrath of the Titans, featuring Sam Worthington as Perseus, Danny Huston as Poseidon, Liam Neeson as Zeus, Rosamund Pike Queen Andromeda, and one of the monstrous titans.

END_OF_DOCUMENT_TOKEN_TO_BE_REPLACED

There have already been quite a few posters released for the Clash Of The Titans upcoming sequel Wrath Of The Titans over the past few months, but alas, here is another.

This new international poster may not look very different from the many others we have seen, aside from the Russian text overlay, but if you look closely you can see Sam Worthington’s angry face appear from behind this huge beast, which we can expect to see a lot of in the film itself.

END_OF_DOCUMENT_TOKEN_TO_BE_REPLACED 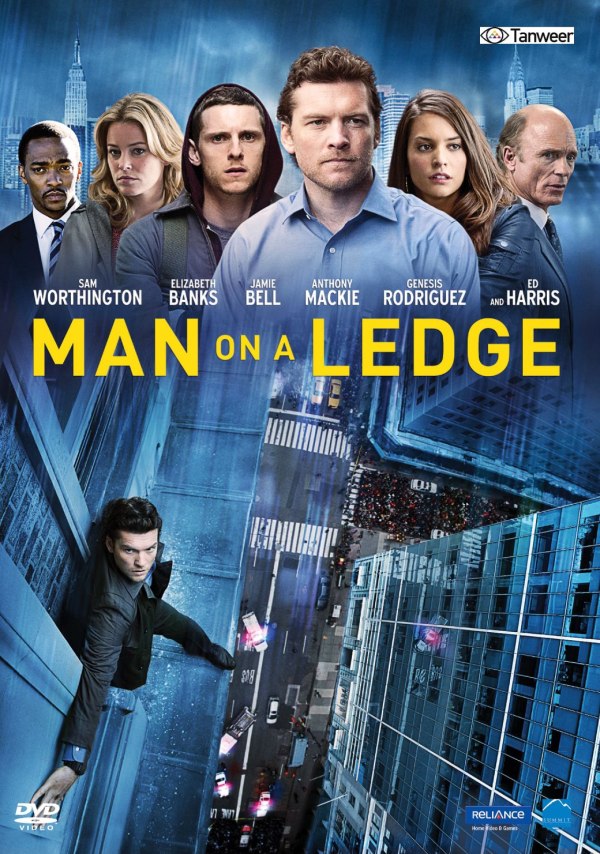 Directed by Asger Leth, Man On A Ledge is an American thriller that follows ex-New York policeman Nick Cassidy (Sam Worthington), who is arrested for stealing a $40 million diamond from businessman David Englander (Ed Harris). Maintaining his innocence and claiming that he had in actuality been set up by Englander, Nick climbs out of a window on the 25th floor of the Roosevelt Hotel. Apparently ready to commit suicide, negotiator Lydia (Elizabeth Banks) tries to talk him down, but unbeknownst to her Nick has no intention of jumping and is rather acting as a distraction. In fact, Nick’s brother Joey (Jamie Bell) and his girlfriend Angie (Génesis Rodríguez) are meanwhile involved in something much bigger, as they attempt to break into Englander’s office to prove Nick’s innocence. But will it all go to plan?

END_OF_DOCUMENT_TOKEN_TO_BE_REPLACED

With the release of the first trailer and poster for the Clash of the Titans sequel, Wrath of The Titans, a few weeks ago, a set of new posters have been recently put online, showing more of the incredible looking Titans themselves.

END_OF_DOCUMENT_TOKEN_TO_BE_REPLACED

Directed by Jonathan Liebesman, The Wrath of the Titans follows Perseus (Sam Worthington), the demigod son of Zeus, who, a decade after his historic defeat of the monstrous Kraken, is attempting to live a quieter life whilst looking after his 10-year old son, Helius.