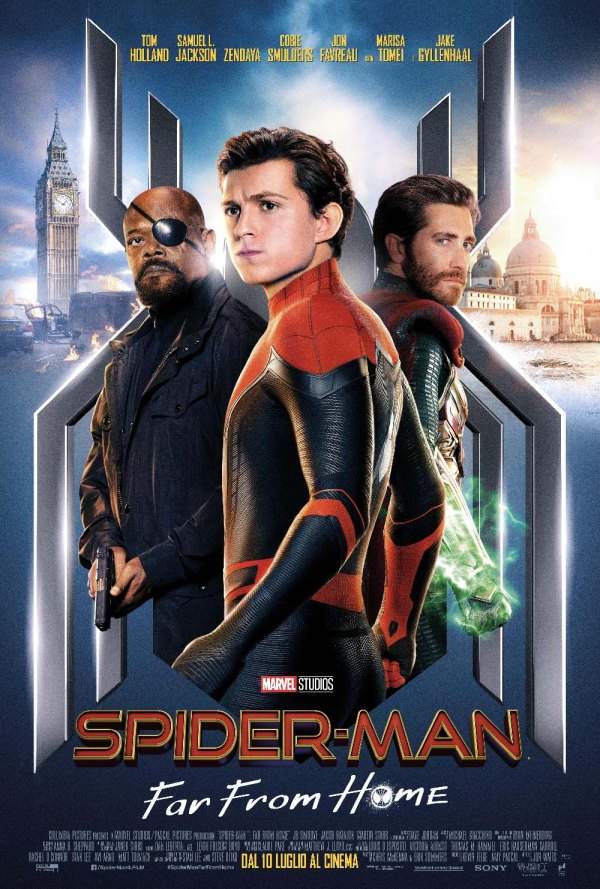 Directed by Jon Watts, Spider-Man: Far From Home is the sequel to 2017’s Spider-Man: Homecoming and the twenty-third film in the Marvel Cinematic Universe. The film sees Tom Holland return as the web-slinging Peter Parker as he decides to join his best friends – Ned (Jacob Batalon), MJ (Zendaya), and Betty (Angourie Rice) – on a European vacation. However, Peter’s plan to leave super heroics behind are quickly scrapped when he begrudgingly agrees to help Nick Fury (Samuel L. Jackson) uncover the mystery of several elemental creature attacks that are creating havoc across the continent.

END_OF_DOCUMENT_TOKEN_TO_BE_REPLACED 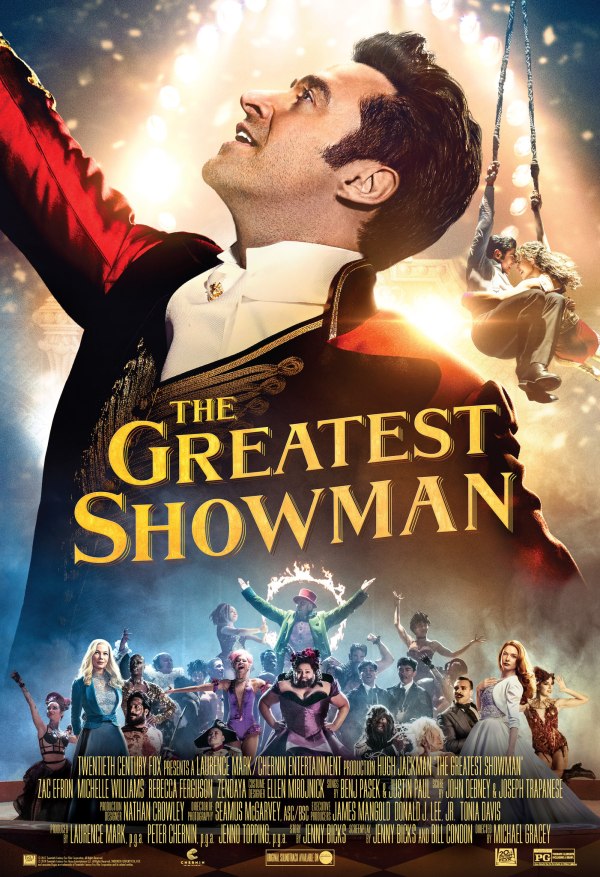 Directed by Michael Gracey, The Greatest Showman celebrates the birth of show business, inspired by the life of P.T.Barnum and the creation of the Barnum & Bailey Circus. The film tells the story of a visionary, Barnum (Hugh Jackman) who rose from nothing to create a spectacle that became a worldwide sensation. Alongside his wife, Charity (Michelle Williams), and children, Barnum works with playwright Carlyle (Zac Efron) to bring together a cast of live stars, including a bearded lady (Keala Settle), a trapeze artist (Zendaya) and Tom Thumb (Sam Humphrey).

END_OF_DOCUMENT_TOKEN_TO_BE_REPLACED 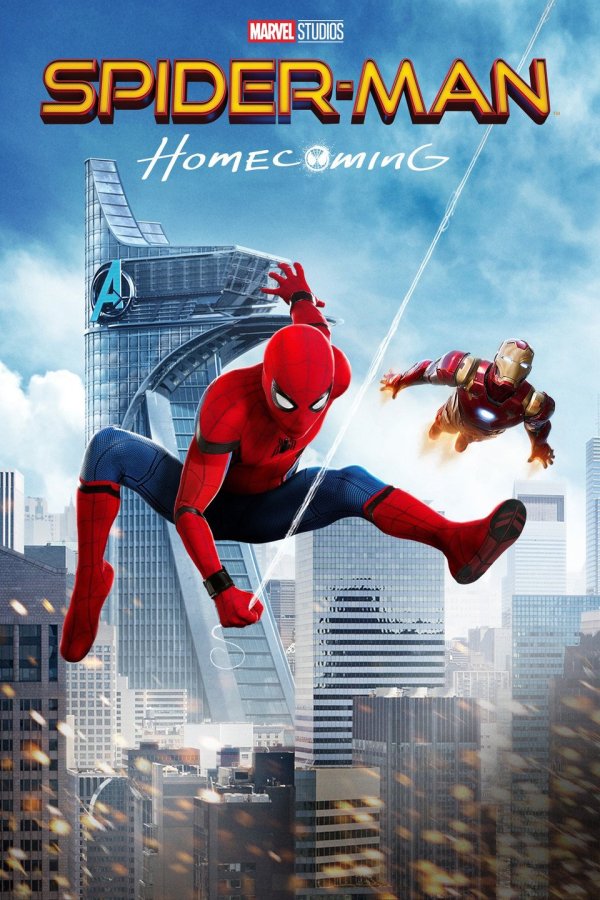 The second Spider-Man film reboot and the sixteenth film in the Marvel Cinematic Universe (MCU), Spider-Man: Homecoming, directed by Jon Watts, sees Tom Holland take the lead as a young Peter Parker who begins to navigate his newfound identity as the web-slinging superhero. Thrilled by his experience with the Avengers, Peter returns home to Queens, where he lives with his Aunt May (Marisa Tomei), under the watchful eye of his new mentor Tony Stark (Robert Downey Jr.). He tries to fall back into his normal daily routine, until the Vulture (Michael Keaton) emerges as a new villain.